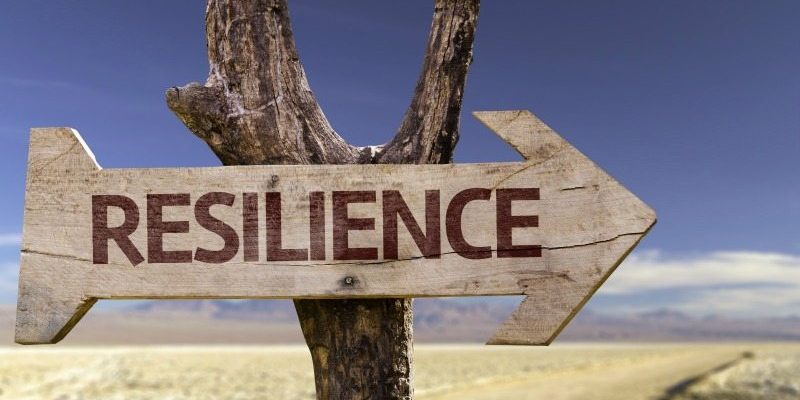 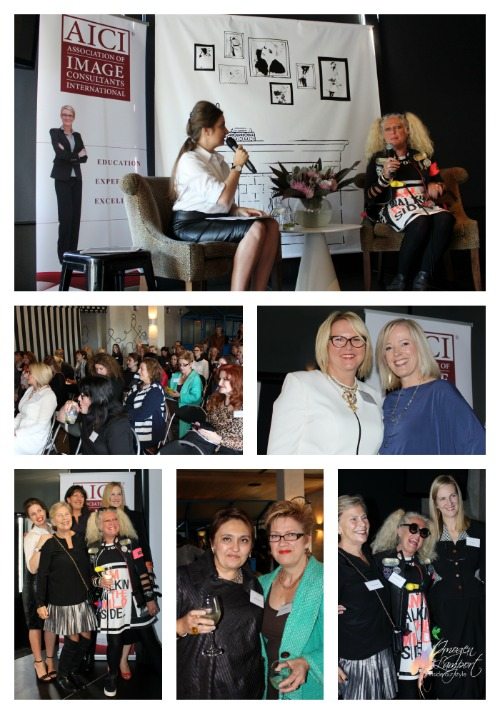 The women who were featured came mostly from the fashion industry, three of them designers and one a doctor. When asked about resilience, which is such an important attribute for women both in life and in work.

Apart from Jenny Bannister who seems to have had a rebellious and resilient spirit from a very young age, the other women all spoke of their defining moments when they realised that it was make or break time for them. Designer of Feathers Margaret Porritt told us of her defining moment, her husband divorcing her and leaving her with three young boys, she knew she had to make her own way and it gave her the resilience and also the gumption to work hard for her success. I related to this statement as for me too, when I separated from my-now-ex-husband, I realised that either I had to make my business pay the full mortgage, feed the kids, cloth us all, and pay all the rest of our bills. It was a make or break moment, but when I thought about the other option, of going to get a job, I felt physically ill. I know that I never want to work for anyone else again. I enjoy being self-employed and setting my own direction. And even though Lisa Barron told us none of her daughters want to take over her business as they think she works too hard, I know that yes I work really hard to make my business work, but I also reap all the rewards, rather than handing them over to my employer. I enjoy the fruits of my labour.

Lisa Barron (designer of Lisa Barron) spoke about how she lives in her little bubble called “Oblivious-ism”, a bubble that includes listening to her customers about what they want (which was mentioned by all our speakers), but not listening to the doomsayers who constantly predict recessions and downfall of business. I personally agree totally and have done the same in my business for the past decade. Being oblivious to the negative so I can work with my own optimism and make thing happen. Negativism is so toxic in both business and life.

All our designers spoke about spending time with their customers to find out what they want. None are designing in their ivory tower away from their customers. All adapt and are responsive to change too as times change, they have had to be flexible to survive and thrive with the economic ups and downs. 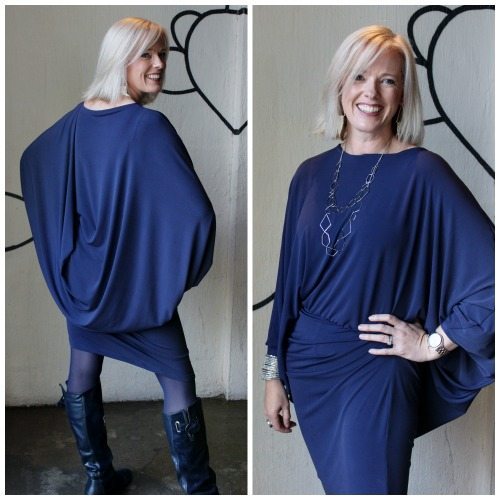 The event was great, really well MC’d by Phoebe Montague (aka Lady Melbourne) and hosted and organised by our AICI Melbourne Chapter President Jo Shiers (aka The Style Adviser).