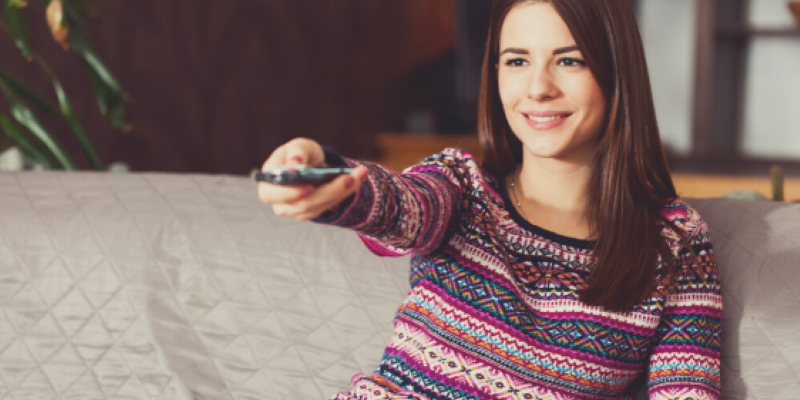 With current lockdowns we’re all spending a lot of time at home, so if you are looking for some fashion and style content to inspire you while you wait out the crisis, here are some to put on your watch list!

Iris (2014)
Iris Apfel, the quick-witted, flamboyantly dressed 93-year-old style maven who has had an outsized presence on the New York fashion scene for decades. More than a fashion film, the documentary is a story about creativity and how, even at Iris’ advanced age, a soaring free spirit continues to inspire. (Netflix)
The September Issue (2009)
The September 2007 issue of Vogue magazine weighed nearly five pounds, and was the single largest issue of a magazine ever published. With unprecedented access, this film tells the story of legendary Vogue editor in chief Anna Wintour and her larger-than-life team of editors creating the issue and ruling the world of fashion.  (Amazon Prime – USA)
First Monday in May (2016)
A behind the scenes look at the preparations for the 2015 art exhibit, China: Through the Looking Glass held at New York’s Metropolitan Museum of Art, commonly referred to as the Met Gala, which has become one of the hottest tickets in town. (ABC TV iView – Australia, Amazon Prime – USA)
The House of Z
House of Z chronicles the meteoric rise of fashion designer Zac Posen at the age of 21, his brand’s falling out of favor several years later and his challenge to rebuild his company and his reputation. It is both a portrait of an artist, and a look behind the glamorous curtain of one of the most distinguished brands in the world, revealing the tenuous dance between art and commerce that informs every move. (Netflix)
Manolo: The Boy Who Made Shoes for Lizards
An in-depth portrait of Manolo Blahnik, self-confessed ‘cobbler’ and the man regarded by most influential fashion figures as ‘the best shoe-maker of the 20th and 21st centuries. A film for anyone who has ever looked longingly at a pair of Manolos. (Netflix)

7 Days Out – Chanel Haute Couture Fashion Show
During Paris Fashion Week, the Chanel team hustles to put the finishing touches on an extravagant runway show designed by fashion icon Karl Lagerfeld. (Netflix)
Next in Fashion
18 budding fashion designers compete for a $250,000 prize and the opportunity to launch a clothing line with Net-a-Porter. Hosted by designers Tan France and Alexa Chung, the contestants are all professionals who have been dressing celebrities and working with major fashion houses. (Netflix)
Project Runway
Now in it’s 18th season, Project Runway gives aspiring fashion designers compete for a chance to break into the industry in this reality competition. The contestants compete with each other to create the best clothes and are restricted by time, materials and theme. Each week, a designer is eliminated from the competition after exhibiting their work in front of a judges’ panel. (Bravo)
A History of Fine Fashion
From the ancient Era of Roman togas to the trading of Arabic silks to 20th century denim miniskirts this series is a voyage through time through the lens of fashion.  Each century brings with it new ideas of what fashion should represent.  Discover how various fashions took shape, mirroring religious, cultural and political trends. (Amazon Prime) 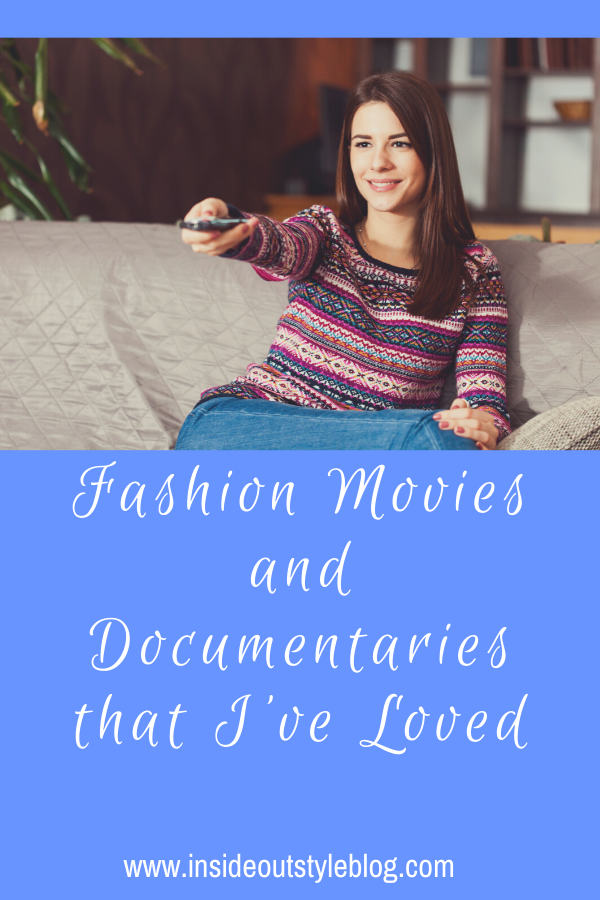