How to Measure Your Body Proportions 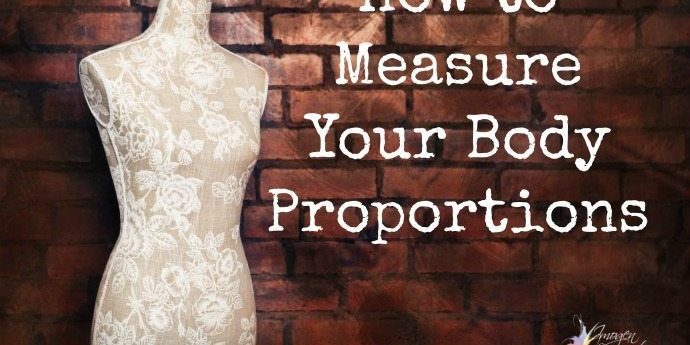 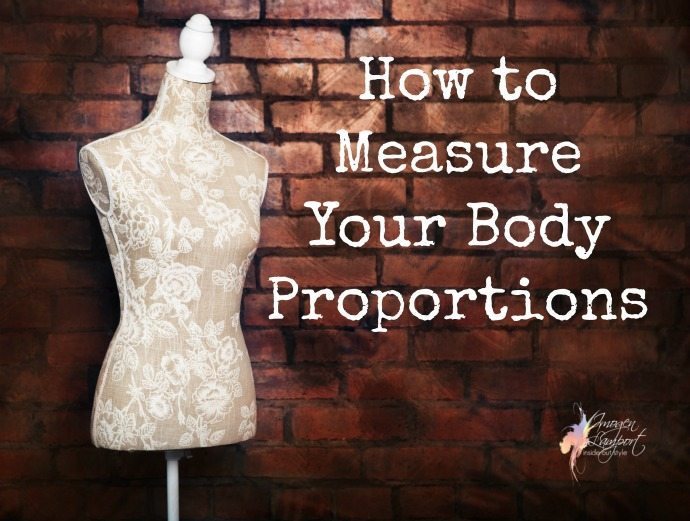 I’ve been asked once again to share with you how to measure your body proportions, so I made a new video to help you figure out where you are proportionally longer and shorter.

1 head length (top of head to base of chin) – use this length to determine the rest of your frame (unless you have a really large/long head for the rest of your body).  Alternatively you can measure your body, divide that number by 8, and then use the same points to start/end to see which are the long and short proportions.  This is particularly useful if you have a longer or larger head proportionally than your body.

Then, with each proportion, when you measure, if the proportion is not balanced, when you go to measure the next proportion, start the measuring point from where the last proportion was supposed to end, rather than where it did end.

Is one of these two proportions noticeably longer than the other?

You can then read about dressing these proportions and all their variations.