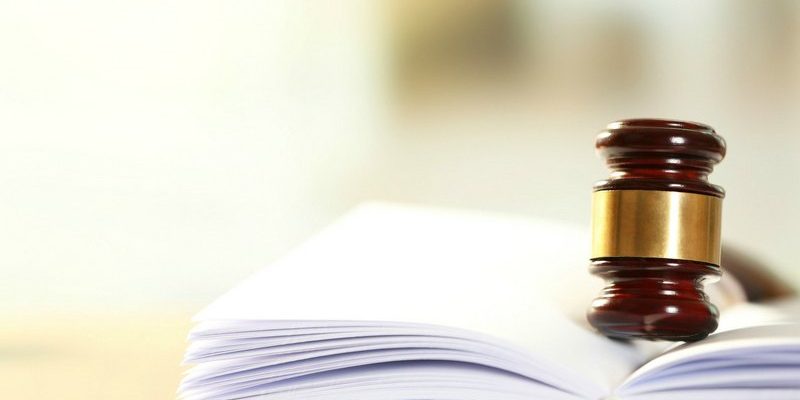 aka What You Wear Matters

I can’t tell you how many times I’ve heard from people over the years things like:

“Why does it matter what I wear?  It’s what I create or produce at work that matters!”

“Women shouldn’t need to have to dress a certain way to be considered accomplished and capable!  I mean it’s 2018, not 1960!”

Yet it does still matter and always will.  Why is this?  It comes down to the simple way we interpret shapes, designs, colours, line, pattern, etc., as all these elements of design are in clothing as well as our bodies and they communicate different messages.  Sure we may not judge exactly the same way we did back in 1960, but we still make judgements based on appearance.

As one fabulous blog reader put it in a comment on my Inside Out Style Lounge Facebook Group (feel free to join) said:

“It is the interconnection of senses (synesthesia), which we all share to one degree or another.  The fact is that the five senses in normal people produce the unconscious world of metaphor (associations) between colors, shapes, smells, etc., and most of those associations are shared by 85-90% (guessing) of the population. That’s why we talk about someone wearing a “loud shirt” or “feeling blue.” You’re right that we have a very hard time escaping our unconscious associations.”

Clothing communicates because of all its elements and how they are put together. Our senses take in this information and form patterns and associations.  This is the basis of the interpretation of the Yin and Yang information I’ve shared before here.

We do judge a book by its cover, make decisions on products based on their packaging and decide how smart or friendly, or successful you are based on your appearance.  It’s human nature and we need to be able to make quick decisions so that we can decide if you are friend or foe (survival instinct – fight or flight) and keep getting on with our days without having to spend a lot of time verifying information through a long and arduous process.

In essence, we read as more approachable and softer (yin) the following elements of design:

and then we read as more authoritative and stronger (yang) the following elements of design:

This is why a structured, dark neutral suit communicates more authority and a professional occasion, and a soft, floaty floral patterned dress communicates warmth and a more casual occasion. 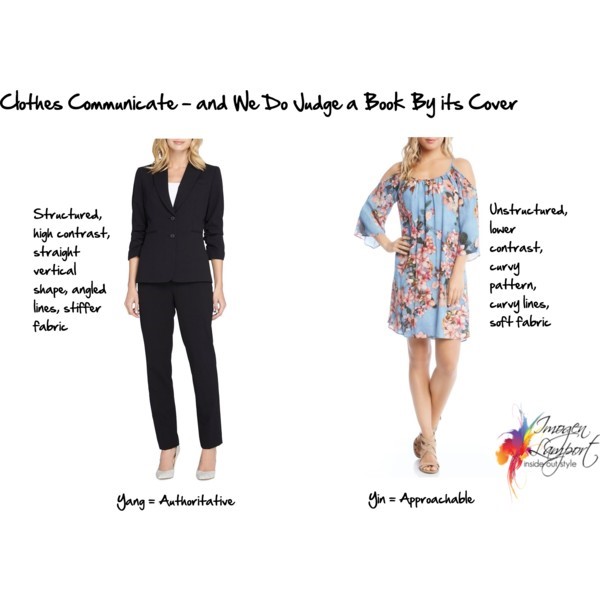 Does it Sound Yin or Yang?

It’s fascinating to think that even the sounds in words also work on this principle.  For example, I can make up two words, and in your head, as you say them, imagining each is a shape, one will sound curvier and yin, the other more angular and yang.

Want to try?  Sound out the two following words:

Now, what does an Olvio look like?   It’s some sort of soft flowing curvy shape (yin), and how about a Takark?  It’s pointy and angular (yang) right? 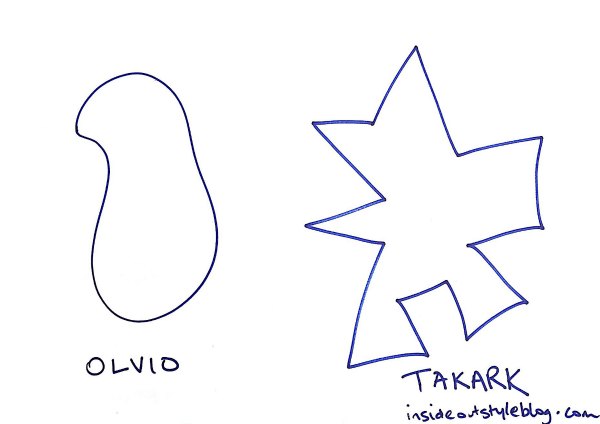 How we interpret sounds into shapes

So imagine that these are two names – which one is the more authoritative and which is the subordinate?

And some people are less aware (let’s call them more oblivious) to how their packaging (outfit) is communicating as it’s not something that is on the top of their mind and so they place less value on appearance.  Yet even those who don’t consciously place awareness (or value) on appearance, read the difference between the personalities of each of these characters played by Meryl Streep in two very different movies. 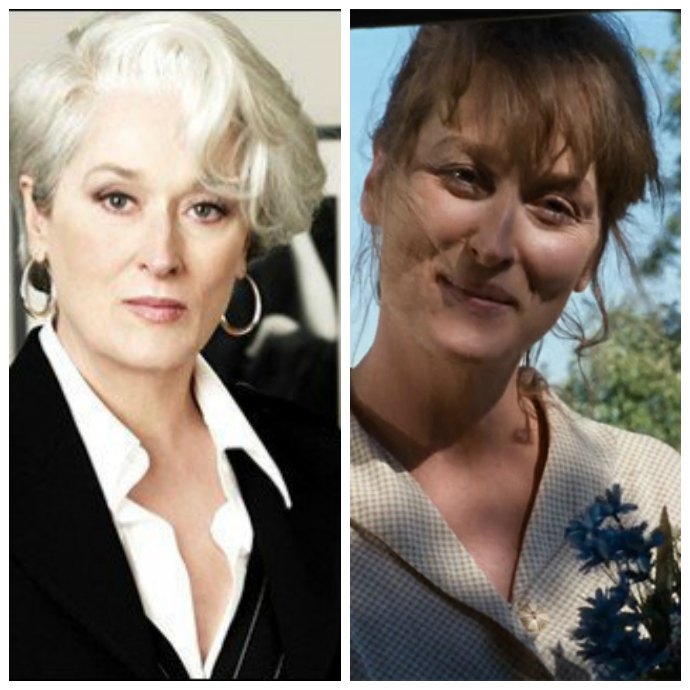 In the Devil Wears Prada – her character is a super authoritative and demanding New York magazine boss.  In the Bridges of Madison County she plays a housewife who lives on a farm.  They could not wear each other’s clothes (or groom the same way for that matter), as costumes explain to us the headspace, the lifestyle and attitudes of a character (something I’ve talked about before here).

Your physical features, as well as your personality, also communicate something about you to the world.  Your voice, the way you move, in fact, everything about you is communicating and for those who pick up easily and quickly on this (and those who place more value on the outer being an expression of the inner you) will make judgements and decisions whether you like it or not.

Recent research from Alexander Todorov at Princeton University says that we make a decision from looking at faces on how:

you are in fractions of a second!  That doesn’t even take into consideration everything else about your appearance.

The power of dress is that we get to choose to a certain extent how we are viewed, how we are perceived and thought about by others.  It gives us a way to communicate in a positive way before we open our mouths.  This is why businesses have dress codes, as they want their human capital to express the same branding as the company.   So rather than rail against the fact that we do judge books by their covers, why not use this knowledge to make your cover one that expresses what you want people to know about you!

Understand Your Yin and Yang

I’ve listed a bunch of blog posts below to help you understand more about your yin and yang and how you are communicating, and if you’d like a more in-depth quiz to take and understanding then you can get this in my 7 Steps to Style program (it’s part of Step 6).

Ways to Balance Your Yin and Yang

Creating Harmony with Your Personality

Using Yin and Yang in Clothing Design to Balance Your Appearance

More on Identifying Yin and Yang in Clothing Design

How to Express the Right Message Whilst Flattering Your Body Shape

How to Resolve Style Conflicts in Your Outfits

What is the Contrast of Your Outfit Telling The World About You? 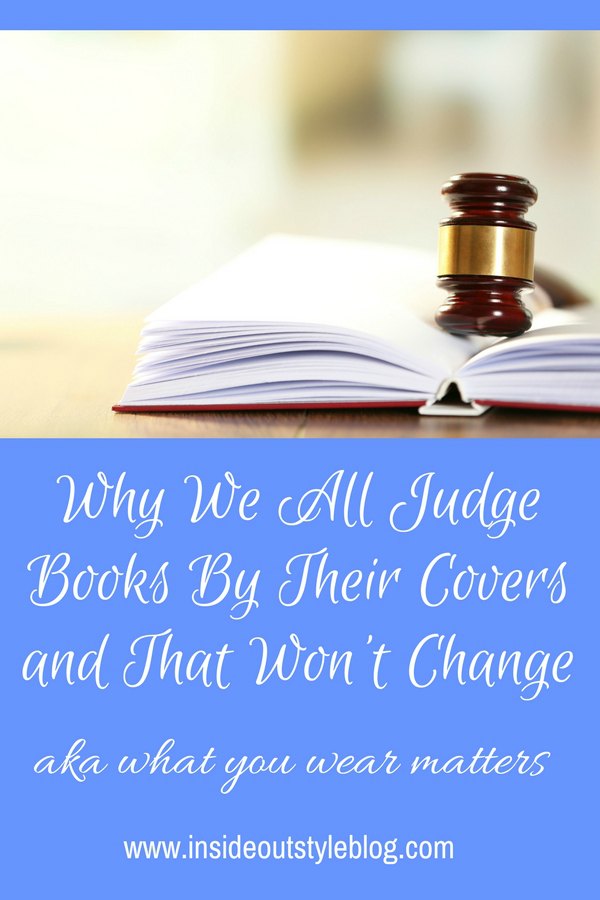