Is that Really a Compliment? 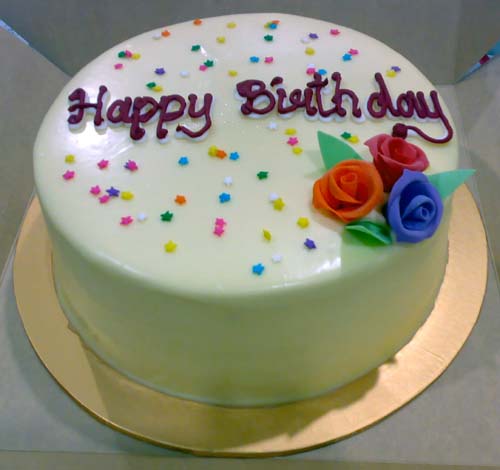 What has age got to do with beauty?

Today a guest post from New Zealand writer Pam Finnie as she discusses the sensitive topic of attractiveness and ageing in women.

A few years ago I was at a barbeque talking to a professional man in his late fifties. He was telling me about a woman he knew who he thought I should talk to about some research I was doing at the time. He told me about her work experience, the fact that she was a on a few boards both nationally and internationally, and he mentioned her age (as he knew I was particularly interested in talking to women aged in their fifties). She sounded wonderful, and then he added ‘plus she’s very attractive for her age’. There are so many things to say about that comment starting with why the need to comment on her appearance.

It also got me thinking about people saying ‘she is attractive for her age’ – how old are the women they are talking about? When I have asked this question of groups I have been working with some think it starts at twenty-five, while others say not until their thirties. Why don’t we hear ‘he’s handsome for his age’. It almost seems that if a man is ‘handsome’ he is a ‘handsome’ regardless of his age BUT if a woman is considered ‘attractive’ and she is older people almost feel obliged add ‘for her age’. The message here is that once past a certain age women aren’t attractive. For many this sets off the eternal search to look younger than they are.

In the 1960s it was thought that men were ‘better’ than women. In the 2000s, as in previous years, we privilege youth over age. Ever heard someone being told ‘oh, it makes you look so much younger’ – and even worse, seen the person simper and delightedly say ‘thank-you’? Personally I don’t find it a compliment, as it is saying to look younger is better than looking your age. Does this mean we have to strive to look younger from the moment we enter our thirties? I don’t think so. Have you ever seen a woman who looks absolutely wonderful, radiant and totally at ease with herself? I always think such women look as though they would be interesting to know. Chances are she is comfortable with being herself and is not – as my hairdresser calls them – one of the ‘try-hards’.

The argument people raise is that if someone wants to look younger than they are, why shouldn’t they? I believe it depends on what drives them. Go to any mall and watch the teenager with the shoulder length blonde hair who is with a friend who is dressed almost identically. Then they turn around and you realise one of them is the mother. Chances are there are many things underpinning the mother’s look.

Before you say ‘get over yourself, that is just how it is’, think about the 1960s when people thought it a compliment to say a women had done something as well as a man – things didn’t change overnight. Things changed because people didn’t accept the status quo. Once again we need to stop accepting the status quo – the privileging of youth over age. So next time you go to tell someone that a certain hairstyle or new dress makes them look younger, STOP, and think about what you are really saying. Instead, say the colour looks fantastic on them or they look radiant or their hairstyle suits their face shape.

Pam Finnie lives in Taranaki and is fascinated by women, aging and appearance. She has recently completed an MPhil thesis based on the factors that contribute to successful job change for women in their mid-fifties.