Keep the Love, Chuck Out the Stuff 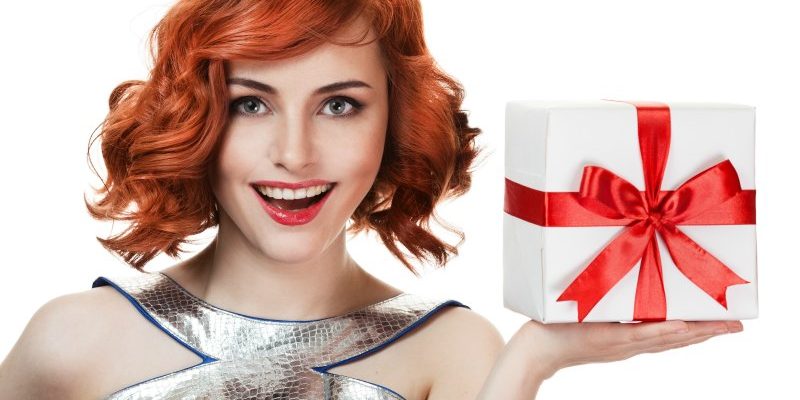 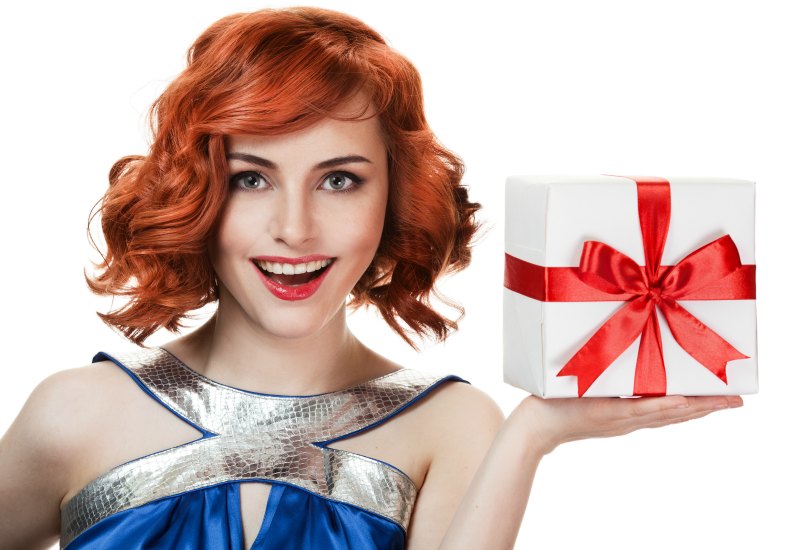 This morning I was talking to the teacher at Niamh’s creche and she was mentioning that she’s been given a few pieces of jewellery that she doesn’t like, that she’ll never wear, but feels she can never throw out because they have been given as gifts.

I see this phenomenon often with clients too, who have clothes in their wardrobe that they don’t like and don’t wear, but don’t feel they can get rid of because they were given as gifts. Also, people often feel that they can’t throw out old clothes that they no longer wear because of the memories these clothes arouse in them – it was the dress they were wearing when they met their husband etc. They worry that if they throw out the clothes, they are also getting rid of the memories.

Nobody who gives gifts wants to think you’re keeping stuff just because it was given to you. I tell my clients to keep the love, to keep the memories, but get rid of the stuff. There is only so much stuff we can keep in our life, too much clutter is bad for our mental health.

Are you worried that if you get rid of a gift, that the giver will come and want to ‘look for it’ in your wardrobe? Has this actually ever happened?

If you feel you need an excuse in case you’re asked about the item, just have a little white lie stored up ready for the occasion, like “it snagged when I was wearing it and tore” or “it got stained and I couldn’t get it out”.

Nobody expects you to keep stained or torn clothing do they?

So, keep the love and the memory, but get rid of the stuff.