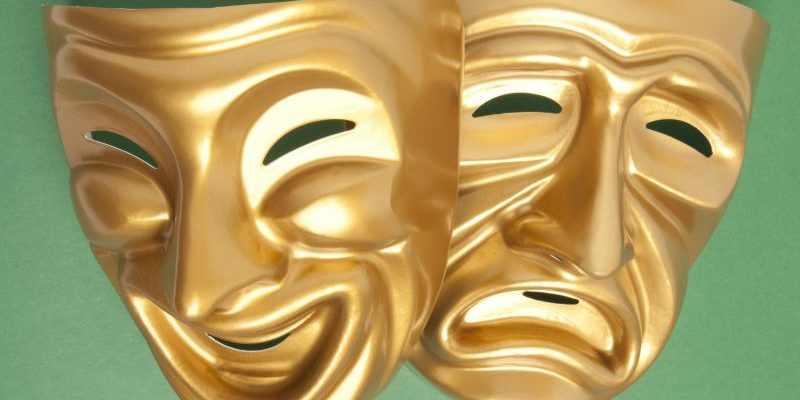 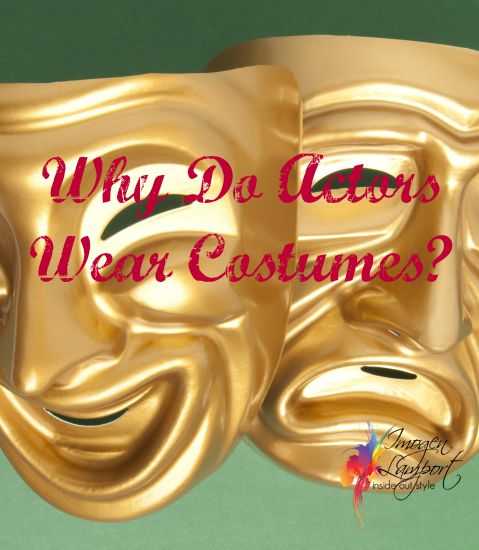 When I meet people and they ask what I do and I tell them and they looked surprise and say “why would anyone pay for that?” in an incredulous tone I know that they really don’t understand just how their image impacts on their lives, from relationships to job opportunities, and just how much they are communicating without opening their mouths.

One way of thinking about image and why what you wear matters is to think about actors and costumes. In fact some of the very first costumes in ancient theatre were the masks, was the character happy or sad? Was this play a comedy or a tragedy?

A friend who is in the TV drama making business told me once that the first thing in a script is a description of the character’s wardrobe and appearance. It’s that important!

Why do actors wear costumes? 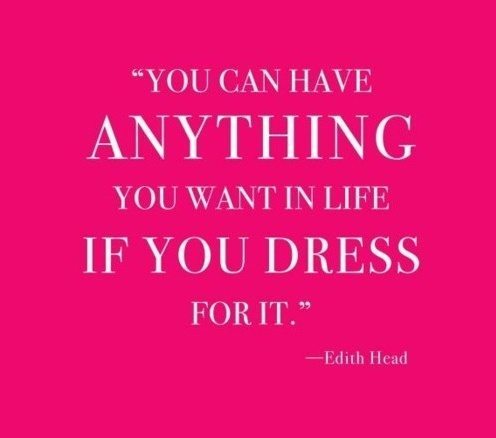 It’s all about assuming the identity and persona of the costume. It creates a back story and communicates it without words, from level of education to psychological state, social status, religious beliefs to personality traits.

Consider how Sandra Bullock’s character was costumed in the movie 28 Days – when her life spirals out of control her grooming disappears and her clothes become sloppy. Poor grooming and a lack of attention to dress indicates that we are not in control of our lives and potentially our mental state.

On the opposite end of the scale Miranda Priestly from The Devil Wears Prada is always immaculate, and wears many black outfits (remember that black is very Yang and implies strength and power, but not friendliness). She is sharply groomed and all her clothes are structured to further emphasise her power and position as the boss. 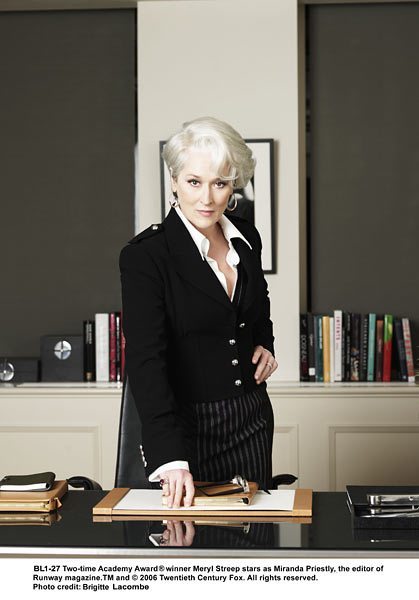 Why do we dress up for job interviews? Because we want to convey that we are an expert in our field, that we are in control and can be trusted with responsibility. We are telling our potential employer that we can pay attention to detail and understand what is appropriate and businesslike.

Many years ago I wrote a blog post about the patterns chosen for each character’s wardrobe from TVs Mad Men which you can have a look at here. Every character in every TV series or movie has a very specific wardrobe.

Another great example of costuming explaining personality traits is Sex and the City.

There was no way that these “friends” would ever have borrowed clothes from each other. Their personality traits too strong and wardrobes very different. We had risque and sexy Samantha, sensible, down-to-earth lawyer Miranda, creative and kooky Carrie, and romantic and feminine Charlotte. Their clothes told us a story about who they were and what kind of behavior and attitudes they would have.

Without costumes which includes grooming, we would not understand who the characters are and what is important to them. So if costumes are so integral to a TV show or movie, why do so many people not understand that the clothes they wear each day are their costumes, and what they choose to tell the world before they speak?