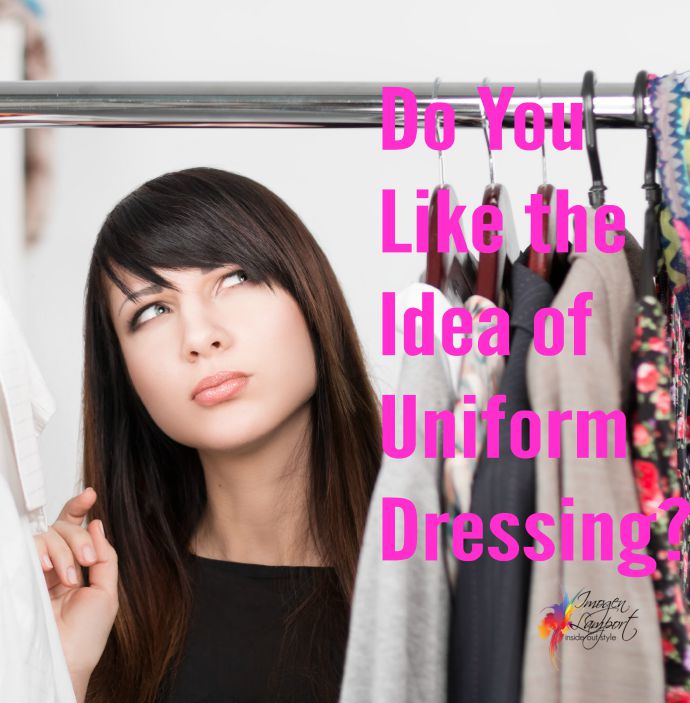 Today in this video Jill Chivers of Shop Your Wardrobe and I discuss the idea of “uniform dressing” (think Jackie Kennedy Onassis, Audrey Hepburn, Anna Wintour) and who it may appeal to (and who it doesn’t).

How To Look Stylish In Hot And Humid Weather
June 2, 2021