How to Wear Animal Print 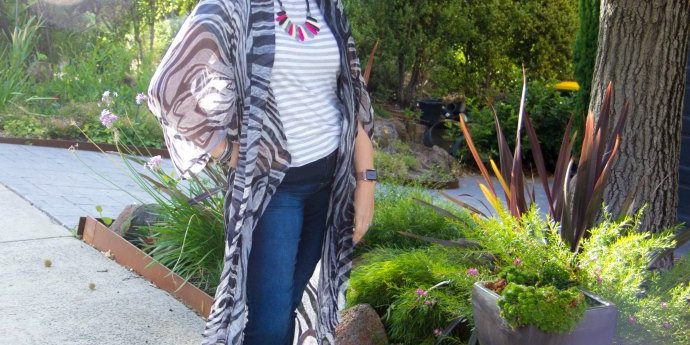 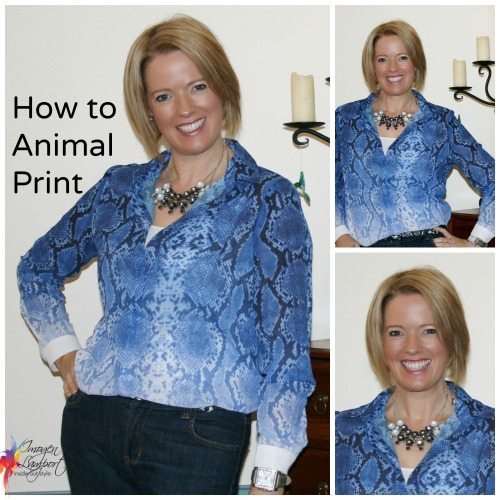 Do you love animal print (like my lovely friend Jill of Shop Your Wardrobe does)? Is it a staple in your wardrobe? As Jill has mentioned, leopard print, in particular, works with her naturally patterned skin and makes her look less freckly.

I was not a fan of animal prints for a long time, but they have crept up on me over time, and now I’d call myself a fan. Something I’ve learned over the years of working with my lovely clients is that some people are animal print people, and some aren’t (and never will be, in fact they hate animal print!).

I think one of the reasons I wasn’t so keen on them, was for a long time the only animal print you could get was leopard and it came in those lovely warm brown tones (which didn’t ever suit my cool colouring), but once I started to see cool versions of leopard, zebra and now snake, I started to really appreciate their appeal. 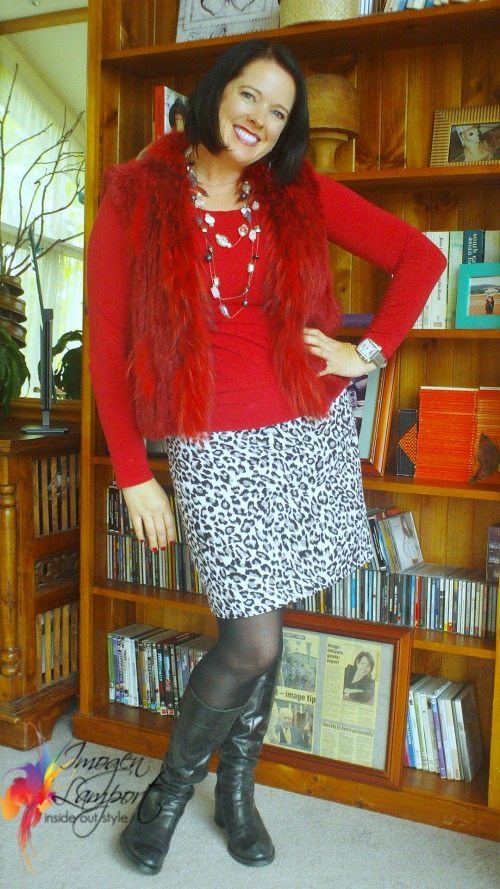 When I found this black and white leopard skirt I fell in love. It has a very high contrast, which suited my high contrast colouring.

Leopard can be found in many colours these days. It can also be found in different contrast levels. It suits medium to high value contrast colouring, depending on the print. You can see the pink leopard scarf is a low-medium print, the shoes are medium-high and the dalmation spot cardigan is high contrast.

I’ve also had a foray into zebra print with this Verily dress. This is not the highest contrast, but a pure black and white zebra print is very high contrast and can look harsh on someone with lower contrast colouring. 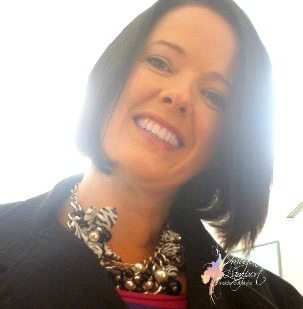 This zebra striped necklace is in a much higher contrast and suited my colouring, adding a little excitement, without overwhelming which a full on zebra garment could do so easily. 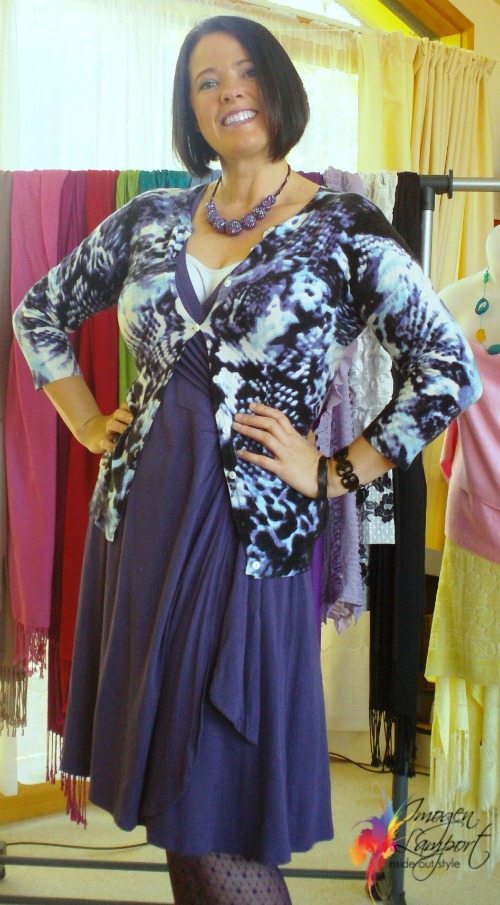 Snake or python print as it’s sometimes called, can be a great option if you’re lower in contrast, though this cardigan is a more abstract snakeskin pattern and medium/high contrast. But my blue blouse in the top picture is lower in contrast and easier for me to wear now that my contrast levels are lower than they were.

The joy of an animal print is that it’s a classic pattern, that doesn’t really go out of style.