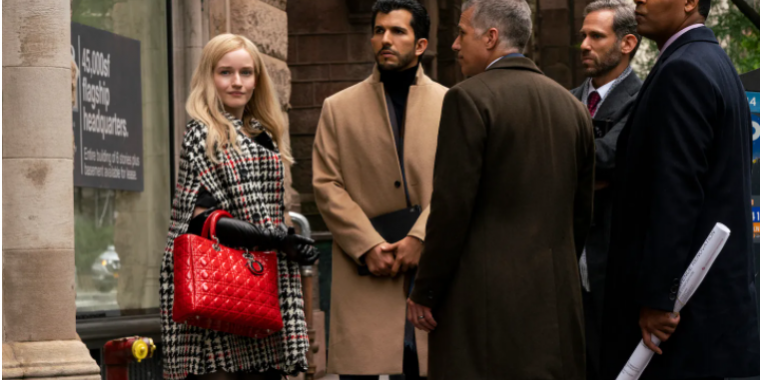 Have you watched the Netflix series, Inventing Anna?  It’s the story of Anna Sorokin/Delvey who steals hundreds of thousands of dollars from a variety of people and institutions before getting caught.


Watching this series you really can see just how Anna used her image, the clothes she wore, her hair and accessories as tools to create her persona of German Heiress that was believed to be true by many she came into contact with.


Clothes as a Tool of Personal Brand

Anna had a superb use of clothing to express her personal brand as a German Heiress of a huge (billionaire type) fortune. Wearing what appeared to be designer clothing and speaking down to those who didn’t have the same sense of style and describing them as “basic” gave her a superior air, that may have made those born into money feel that she was an authentic heiress rather than the real story of her regular upbringing.

As a teenager, Anna realised just how clothing and image communicate after she emigrated from Russia to Germany and found it hard to fit in.  Anna became a keen study of Vogue magazine as a teenager, learning about designers and designer looks and emulating them in her outfits.    Her accessories were key, wearing identifiable luxury brands, Chanel ballet flats, Dior handbags, Celine sunglasses.  Wearing athleisure leggings by Alexander Wang gave her the appearance of wealth (who else but the super-rich spend that kind of cash on designer leggings?) which meant she could potentially pull off a “similar look” luxe for less items as though they were the originals.

Anna knew how powerful her clothing and image were and that we are so often judged on external factors that relate to what we wear and carry because we all do judge books by their covers (and some people more than others).  She knew to succeed she had to blend-in to the crowd she wanted to convince that she was a part of.

Curating Her Brand and Reinventing Anna

Every time she moves on to a new victim she changes up her image like a chameleon.  To start she’s youthful fun with graphic loud floral prints and much more youthful garments.  Then as she starts talking to lawyers and bankers and realises that she’s not being taken seriously, she starts curating a much more businesslike and conservative image to be seen as more professional (and it works for her).   The process of reinventing Anna into a new guise begins with her wardrobe and image.  She has the ability to blend in amongst whoever she’s trying to befriend and scam.

Not only does she start to wear more mature and conservative clothing, but she also dyes her hair from blonde to redhead as another sign.

Anna knew she has to dress to be the kind of person she was playing, clothing as costume in her real-life drama.

Anna was keen to protect her image at all costs – not wearing court-supplied clothing or clothes that are not freshly cleaned and steamed. She would rather be seen as a criminal than ruin her image, and isn’t that the secret of the long-range con – that you can never slip out of character?  Who knows if she wasn’t looking to the future, that she wanted to rebuild the same kind of life she had.

Rather than creating a character that is not authentic to you (and please, none of this advice is in aiding and abetting criminal activity), you want instead to look at who you are, your personality and character traits, the ones you want the world to easily and readily see, and then start crafting your personal brand image around these aspects of you.

There is a strong relationship between personality traits and personal style, what we do naturally like and dislike, and it’s something that I cover in-depth in my 7 Steps to Style program (as well as my style consultations) as it’s so integral and key to finding and developing your personal style, the one that feels at home.  I want your clothes to feel like a fabulous second skin, rather than an uncomfortable costume that you are putting on to play a part.

When you are dressing from the inside out to express the expert you know you are on the inside, you will feel more confident and this confidence gives you more courage and charisma to help you step out into the light, to be seen and heard for your genius.

Your style can be a powerful tool.  You can choose to harness its power or ignore it!

Level Up in Style

If you’re interested in reinventing your image and creating a strong and powerful personal brand image that allows you to express your personality through your style, I’m currently in the process of creating a new program to assist you in doing exactly this.  With a focus on entrepreneurial and professional women who realise that they want to have more confidence and feel that their style is holding them back in even the smallest way.  If this is something of interest to you – please do contact me and let me know and I’ll send you more information. 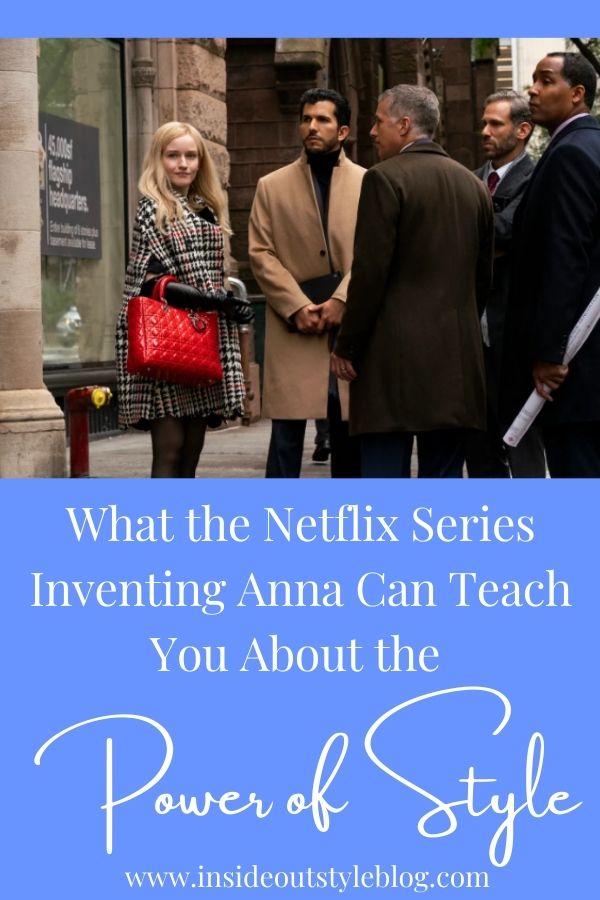