So I Got My Skin Checked and This Happened 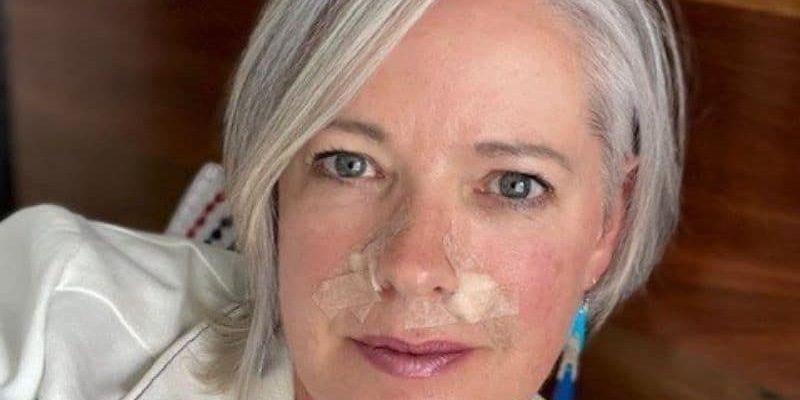 One of the many joys of aging, apart from the exponential growth of unwanted chin hairs, is that more lumps seem to grow on your body.  I’ve had a couple of lumps next to my nose and on my chin for a few years now, and none of them looked like anything much, no strange colours or the like, I’ve been ignoring them. 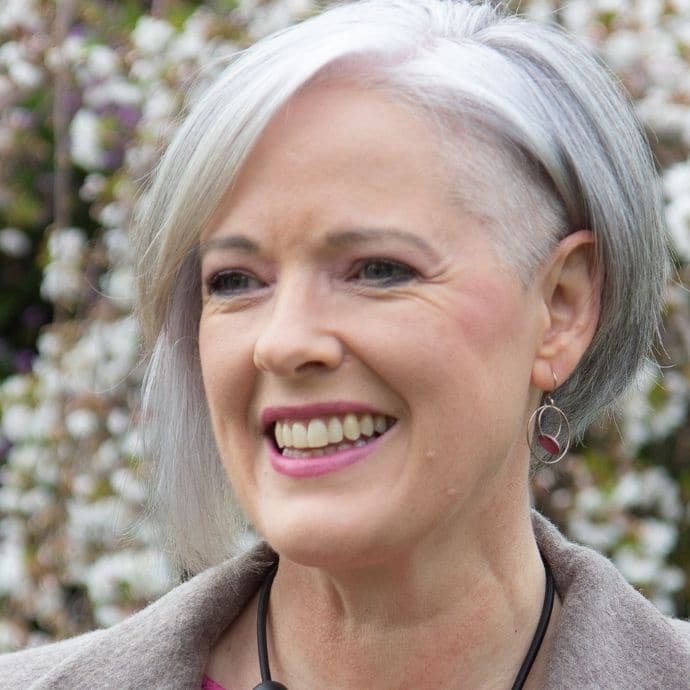 See that tiny lump next to my nose? Well that’s a basal cell carcinoma, those lumps on my jaw, benign moles and nothing to worry about

Then last time I was at my doctor for a general checkup (I like to do one of these around my birthday) I mentioned that I had these lumps and probably should also get a general skin check for the wrong kind of moles that may be mutating into skin cancer. Given that Australia has very strong sunlight and that melanoma and skin cancers are common (I had a Squamous cell carcinoma cut out of my back when I was in my mid-twenties) and I’ve got that fair skin that burns easily and so I’m more prone to getting skin cancer, it’s worth getting skin checked.

Now I’ve been wearing sunscreen on my face every day of my life since I was 18 and discovered that 80% of wrinkles come from sun damage (plus I wear sun hats too), I thought that I’ve been pretty safe with regards to sun damage and potential risk. 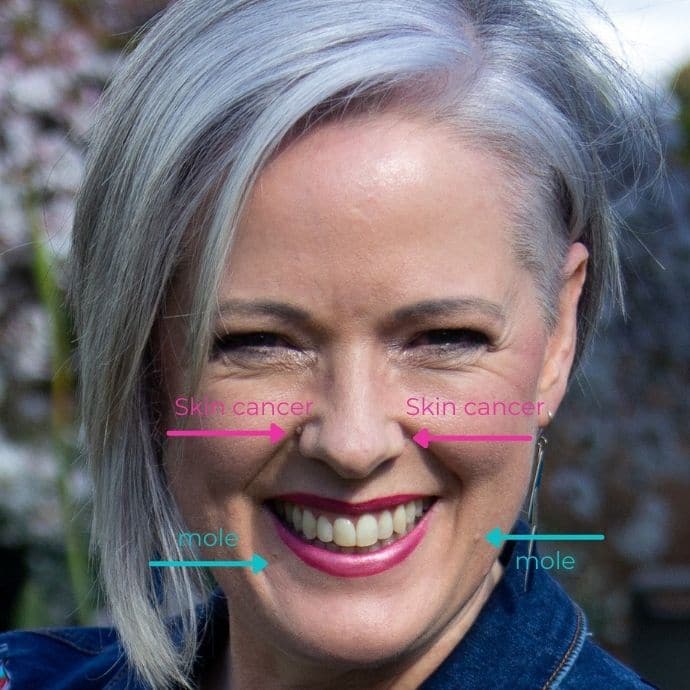 So off I went to the dermatologist, with my list of lumps I wanted him to check and all the ones I thought were possibly something, well they were just regular lumps and moles, but the ones next to my nose which were clear little lumps which seemed to be full of a fluid that sometimes burst if I dried my face too vigorously,  but didn’t seem noxious, well after biopsies, I’ve discovered they are basal cell carcinomas (skin cancers) and they have nodes (which means roots) meaning that I will have to have them surgically removed by a plastic surgeon. 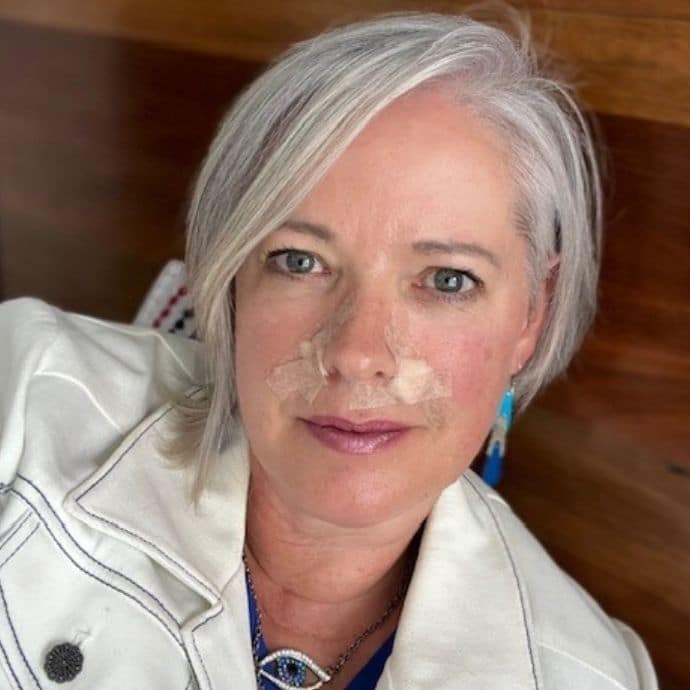 Now I’ve had these lumps for years and years, had been ignoring them because they didn’t look like anything, just a couple of shiny little lumps that didn’t seem to get bigger, yet turns out they are a sort that needs to be removed.  My regular doctor didn’t recognise them as a skin cancer, but as soon as the dermatologist saw them, he immediately identified them.

Given the stitches after the biopsy were black thread (could they not make some clear or skin coloured ones?) and then I’m all taped, up, have to say I’m happy that the wearing of face masks when out of the house is de rigour as then it’s all covered up in public.

Next step is to go to see the plastic surgeon and have the cancers removed (hopefully they won’t be too deep or wide and I don’t have to have too much of my face cut out). 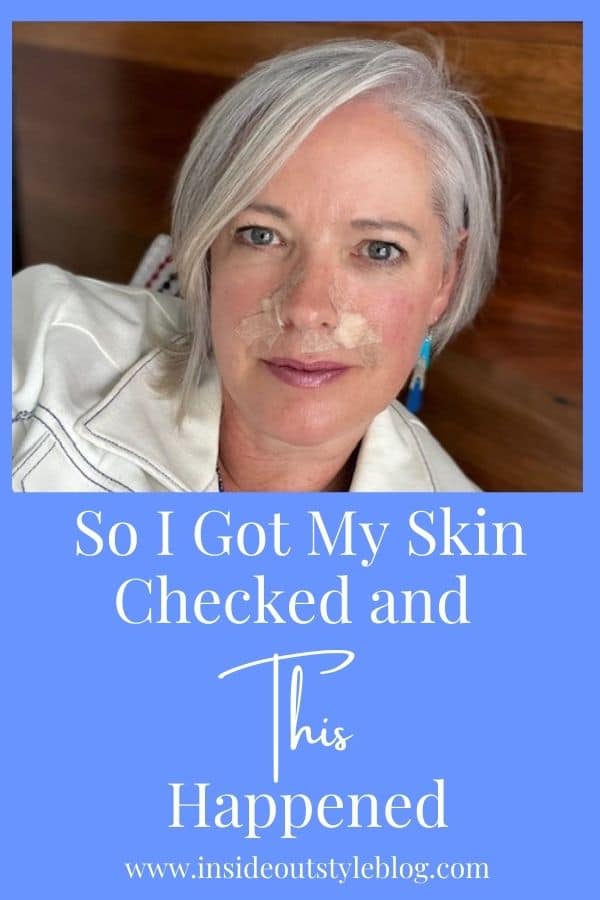