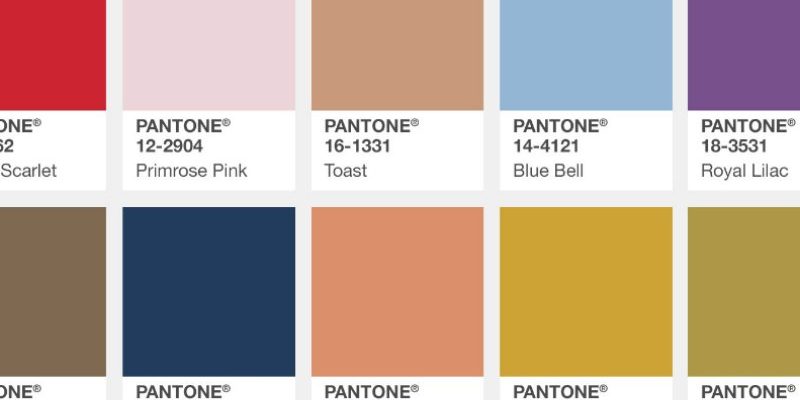 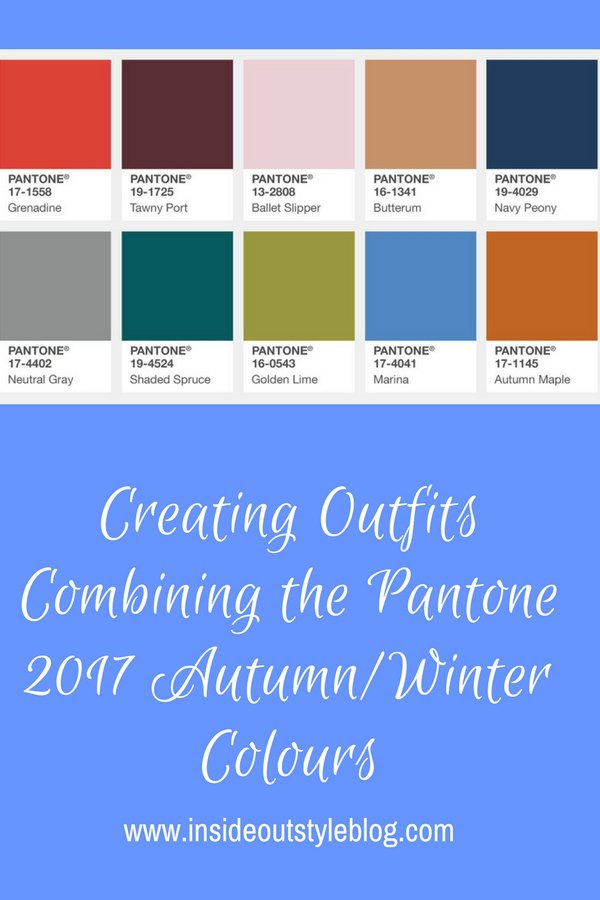 What are the differences between London and New York Pantone Forecasts? 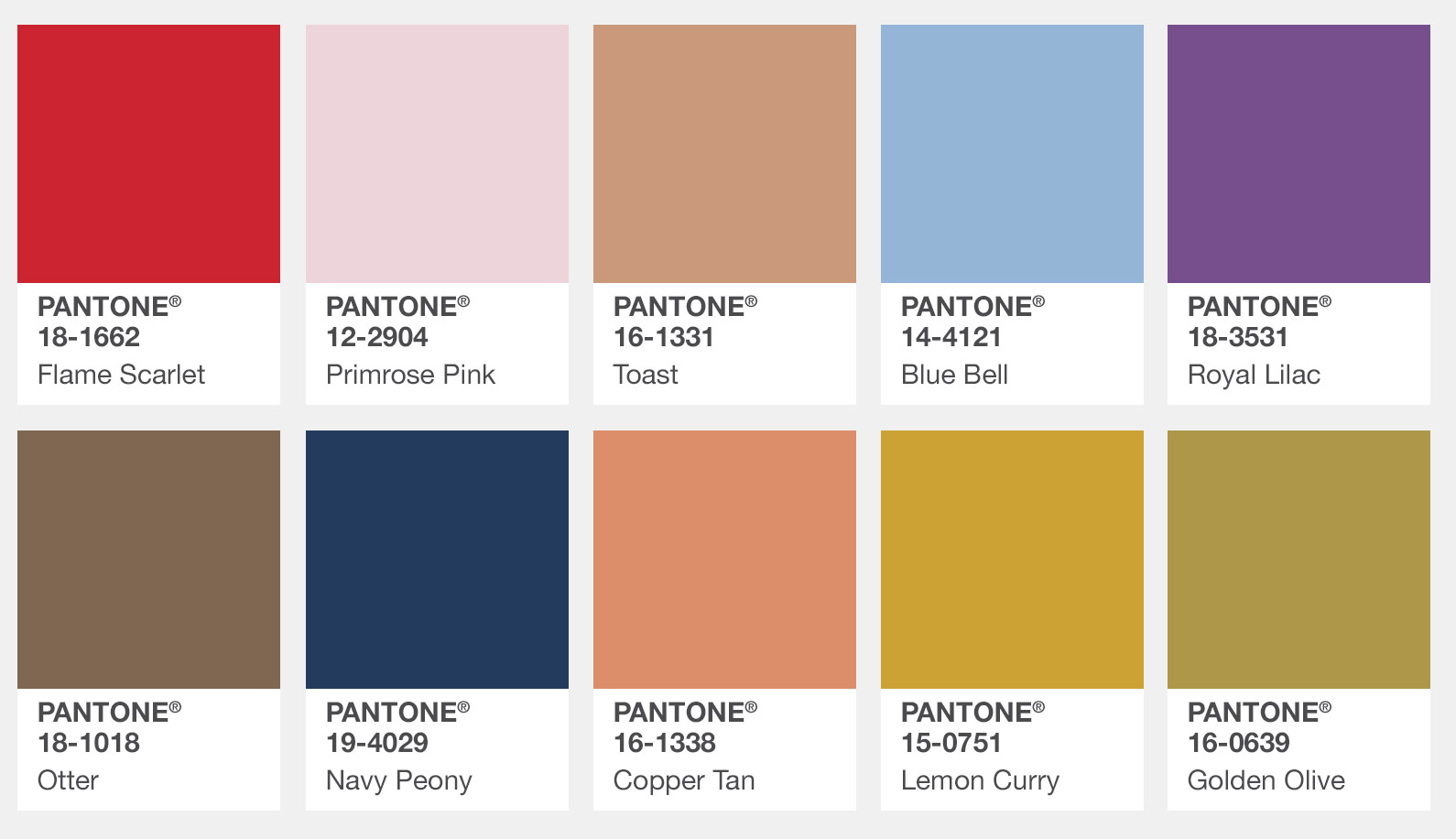 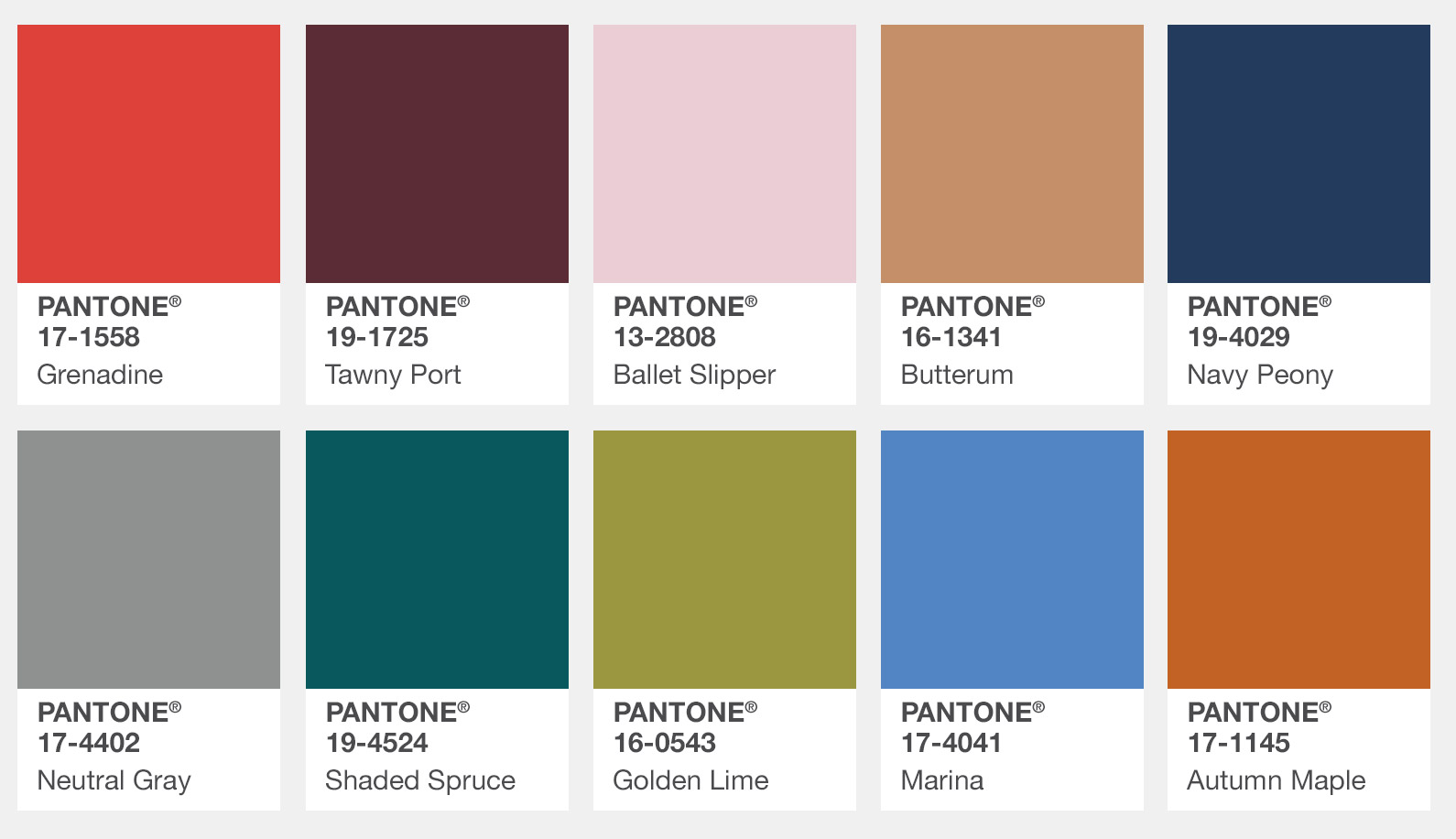 How to Mix the Pantone Fall 2017 Colours

There are a selection of both warm and cool colours in both palettes that have been popularised on the runways of New York and London’s fashion weeks recently.

To give you an idea of how to mix them I’ve created a few outfits to inspire you  to have fun with colour this autumn and winter. 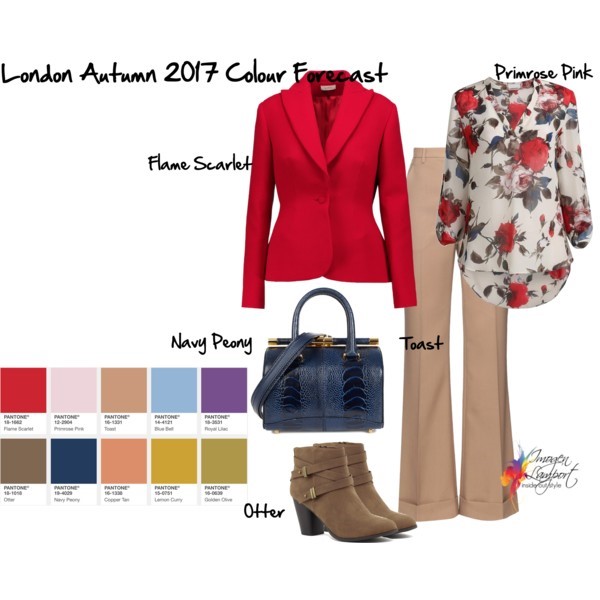 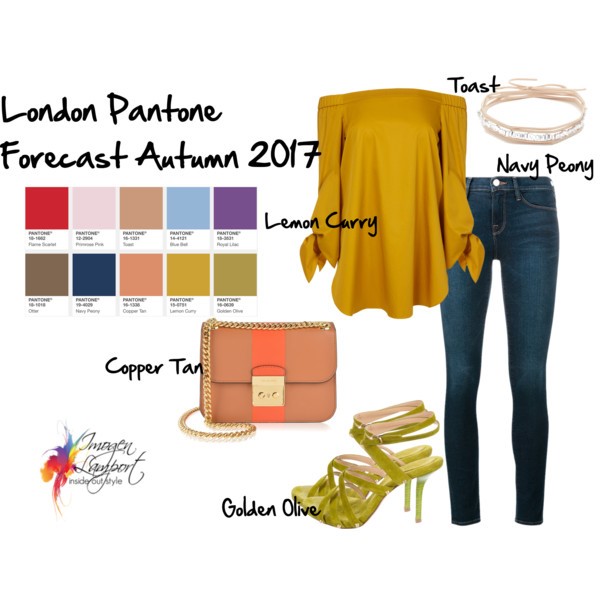 Warm Lemon Curry and Golden Olive paired with Navy Peony and Copper Tan with a touch of Toast. 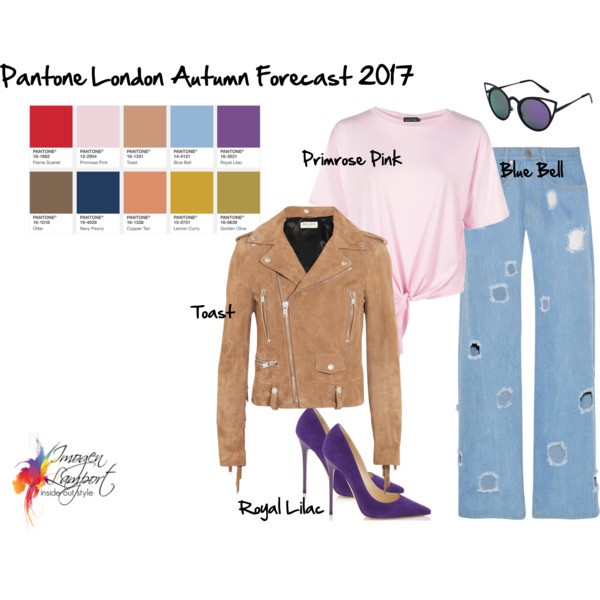 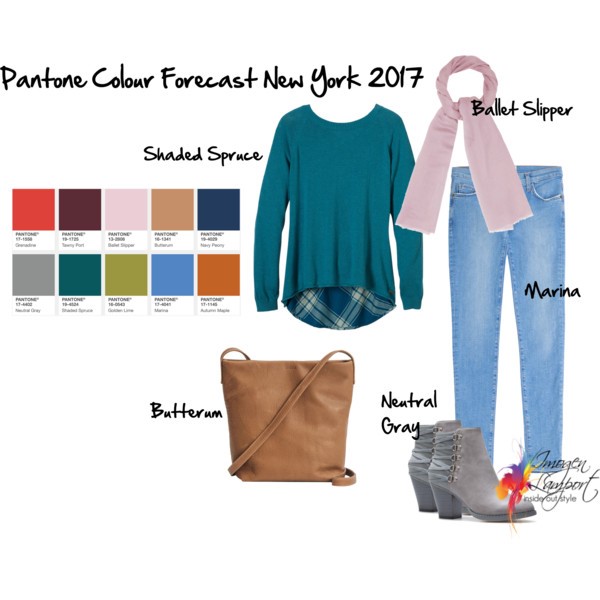 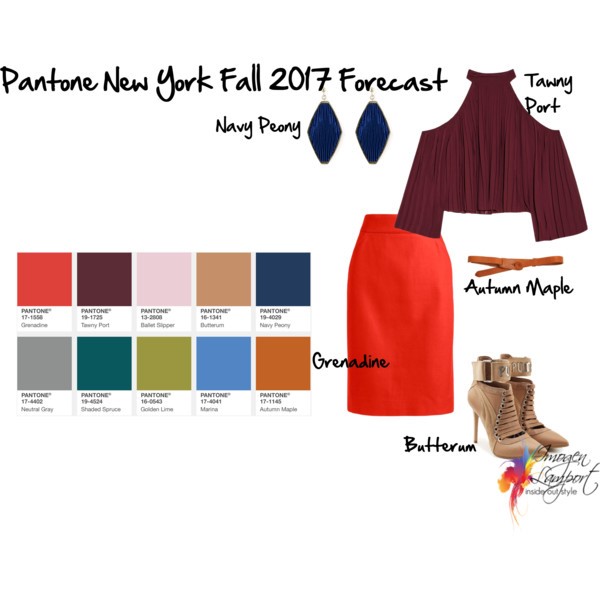 Which of the Pantone Autumn/Winter colours are you hoping to see in stores and which will enter your wardrobe this year?

Your Ultimate Guide to Planning a Colour Scheme for a Wardrobe Capsule
January 21, 2021

How To Layer a Third Piece Over Your Longer Tops
January 7, 2021

How to Align Your Wardrobe With The Person You Are Today
December 29, 2020

How to Include More Interest and Unique Colour Combinations in Your Outfits
December 16, 2020

Your Colour and Style Questions Answered on Video: 41
December 11, 2020