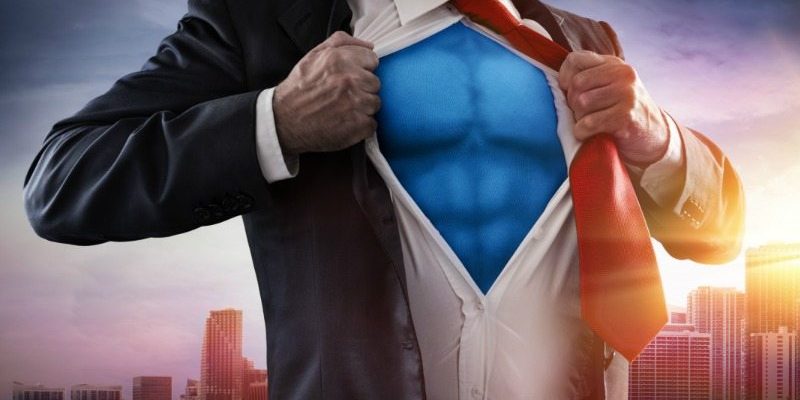 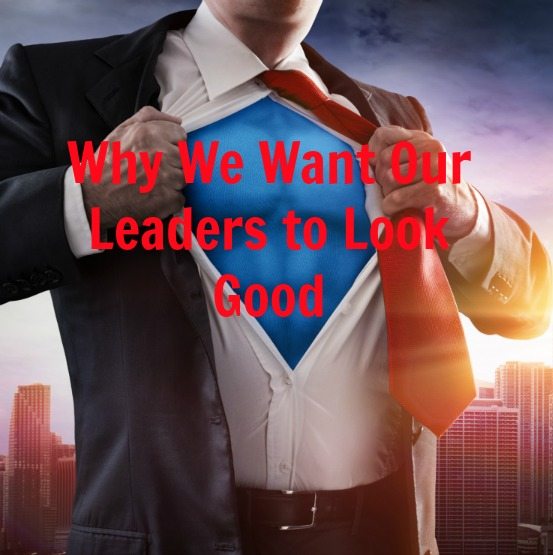 Why should it matter what our leaders look like? Both Australia and the USA (and probably a few other countries in the world) are currently in election campaign mode. Our politicians are in front of TV and newspaper cameras every day and what they look like may influence how we vote.

You may say “no, I only vote on policies” but this wouldn’t be true as you are human. Much has been written about the appearance of Candian Prime Minister Justin Trudeau.

As babies, studies have shown that our gaze lingers on more ‘attractive and symmetrical faces’ longer. Nobody told the babies to look longer at the attractive people. It’s something that is in us from birth.

There is a concept called Halos and Horns:

We want our politicians, our leaders to be faster, smarter, stronger, richer, more successful and ideally more attractive than we are. They are an “ideal” that we would want to admire.

This is why image is so important for politicians.

Donald Trump would have gotten nowhere in his political campaign in the USA if he was poor.  His wealth says “I’m successful and rich so I know more and am smarter than you”.  Donald Trump’s hands have been commented on a number of times in the US elections, it’s something that always happens in elections as we have to find our opponents perceived weaknesses.

Our leaders need to have no Achilles heel. Politics is very dog eat dog and the opposition will pounce on any “perceived flaw” that they can to try and gain the upper hand.

When I was interviewed and asked by a journalist about whether or not Bill Shorten’s “man boobs” were something that would help or hinder him in his election campaign (she brought up the topic not me and she brought it up as the topic has been bandied about in internet comments on news stories).  I said I thought they could hinder him as they show him to be all too human and average which is not what we want from leaders (or potential leaders).

We want our leaders to be more superhero than human (and superheros don’t have man boobs).” username=”imogenlamport

Yes talking about man boobs and judging someone and their intellect or policies on them is shallow, and I’m not going to let such a thing determine my vote.  But there are many who are looking for flaws and will use that information as part of their voting decision.

Inside The Queen’s Gambit and The Crown’s Costumes Virtual Exhibition
November 20, 2020

What I’ve Learned About Being Happy From One of the Longest Lockdowns in the World
November 12, 2020