The Theatre Comes Alive with The Sound of Music 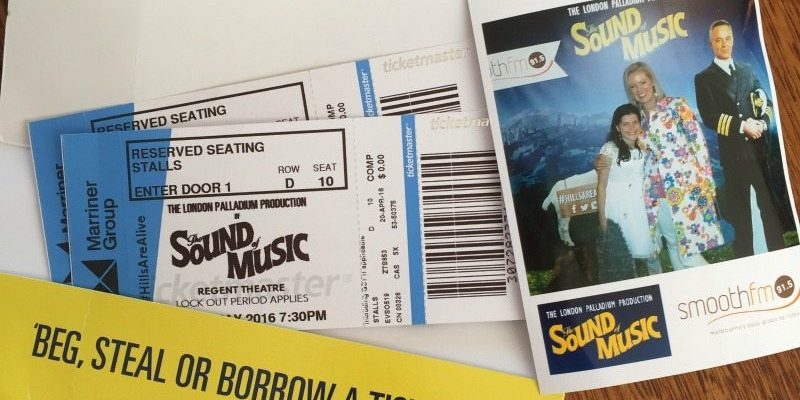 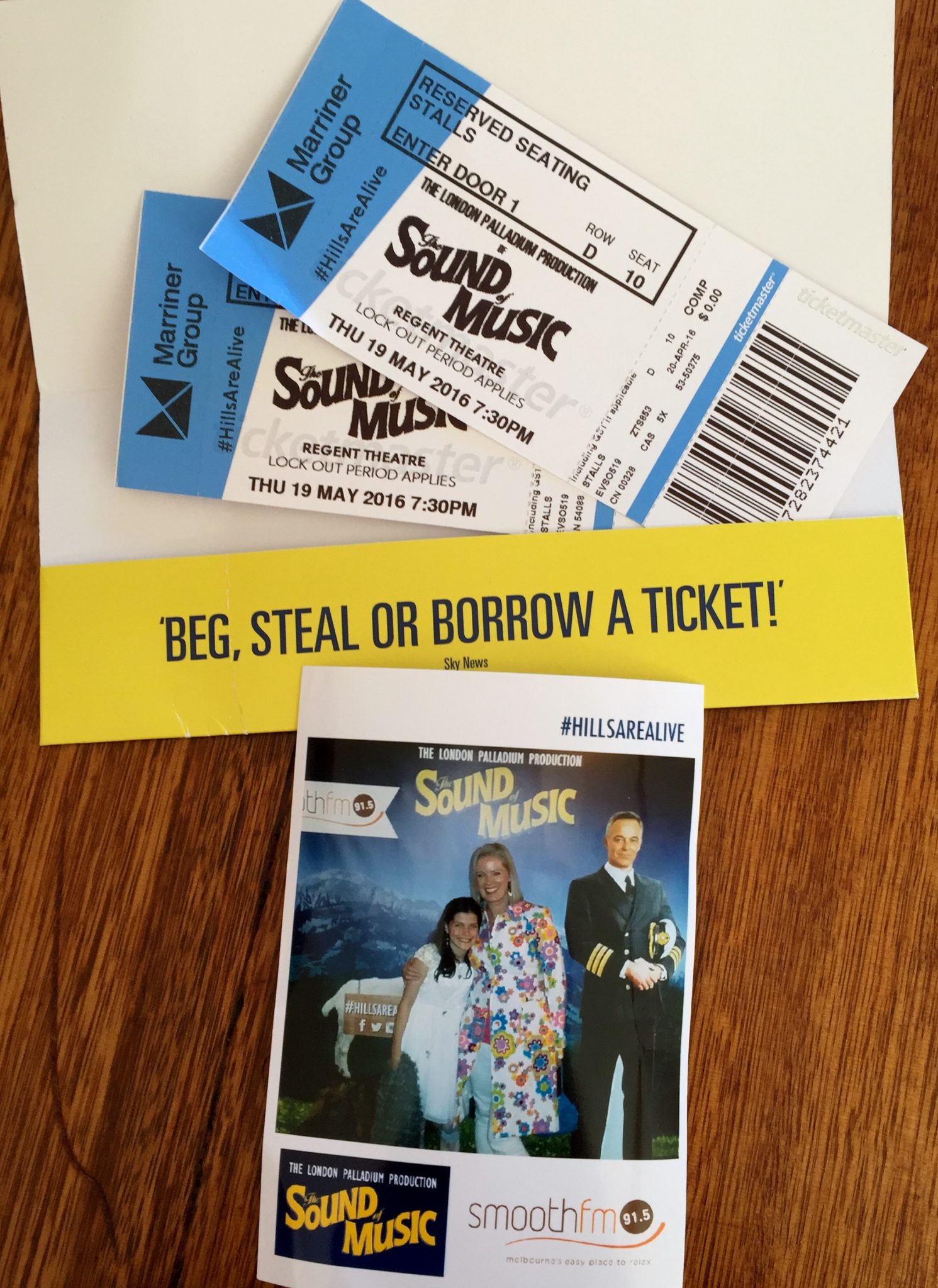 Last night I witnessed a stunning performance of the record breaking London Palladium production of the classic musical The Sound of Music which has just opened at the Regent’s Theatre in Melbourne. 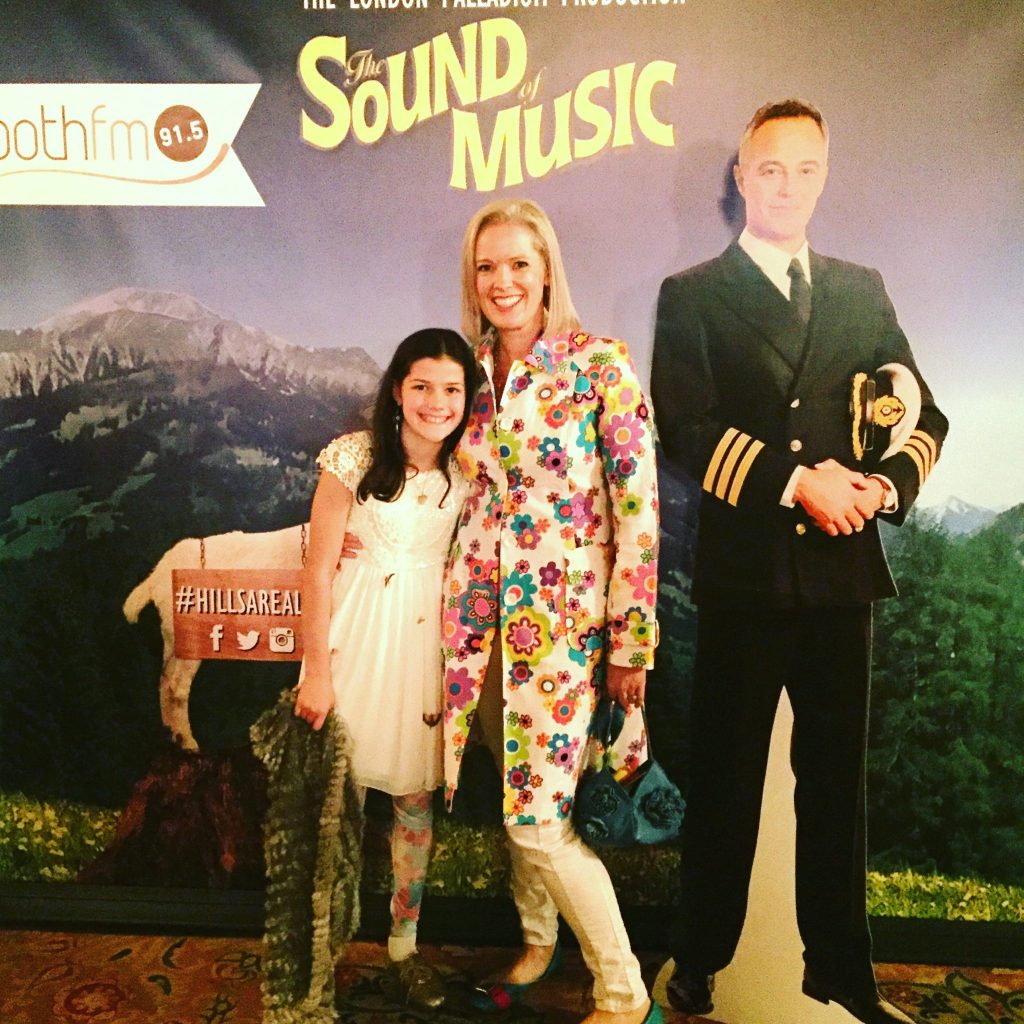 Brought to you by Nuffnang and The Sound of Music

Opening nights are always magic, with the celebrity spotting red carpet before the show and well dressed theatre patrons in their finery (and I love an opportunity to get a bit gussied up!). 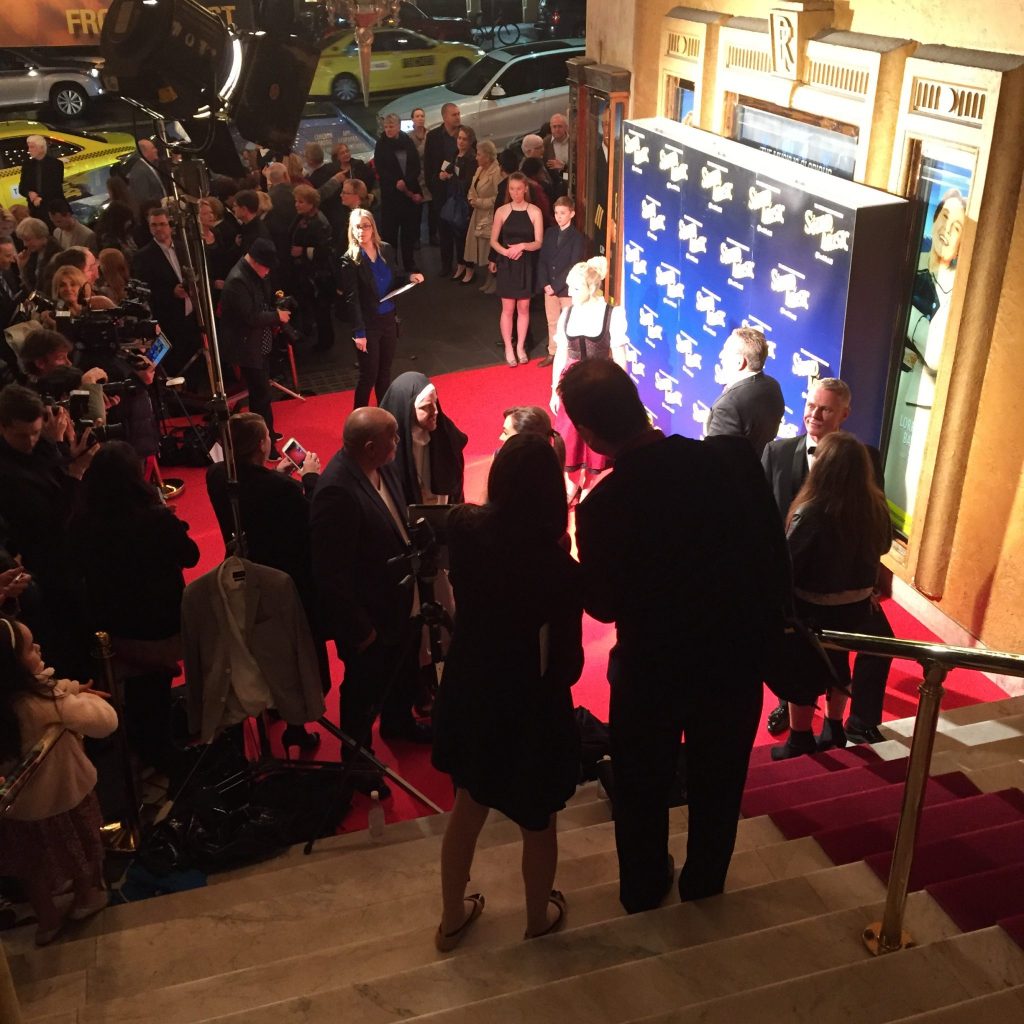 The Sound of Music is one of those musicals that I know all the words to every song. From Do-Re-Mi, Sixteen Going on Seventeen, My Favourite Things plus of course Climb Ev’ry Mountain and the title song, The Sound of Music. 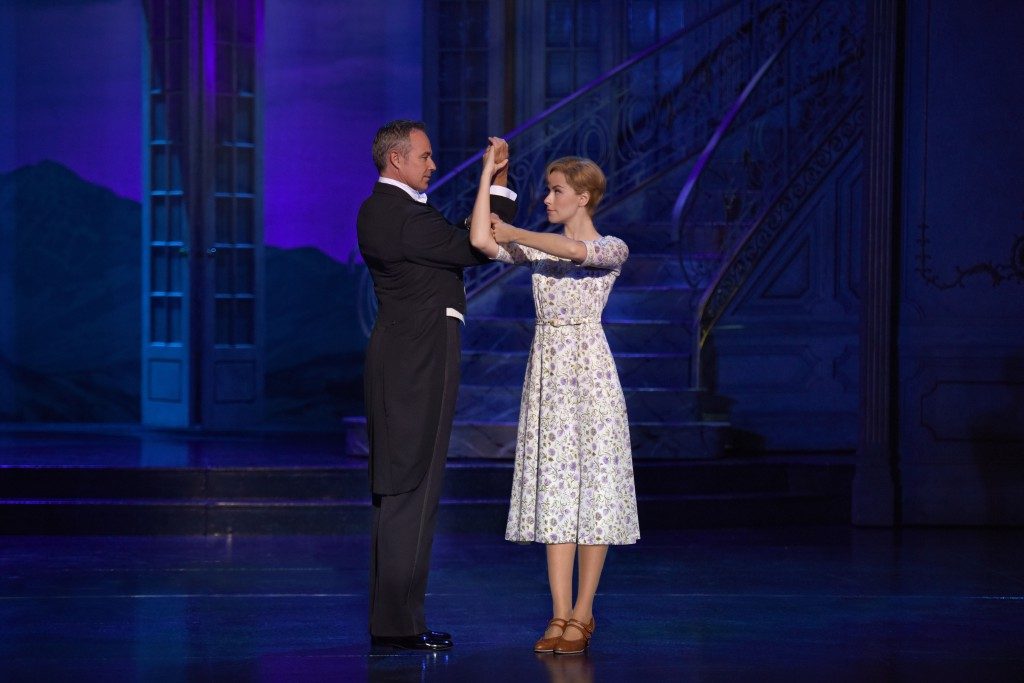 This Rogers and Hammerstein music is lodged permanently in my brain, in fact the last time I saw the movie version was in Covent Garden in London for the Sunday afternoon Sing-a-Long version (back in about 2000). I have so many fond memories from my childhood too of this musical (it was one of the few records we owned and got played over and over when I was a kid).

The cast includes a dapper Cameron Daddo as Captain Von Trapp, Lorraine Bayley as Frau Schmidt (the housekeeper), the gorgeous Marina Prior as Baroness Schraeder (Captain Von Trapp’s love interest) who brings her years of musical stage experience to the role and makes her way more likeable than I ever felt the movie version of the character was. But the true star of the show who is an amazing newish but award-winning talent, Amy Lehpamer in the lead role of Maria. Her voice divine and her character spot on. Amy has previously been on the stage in Once, Rock of Ages and Rocky Horror. 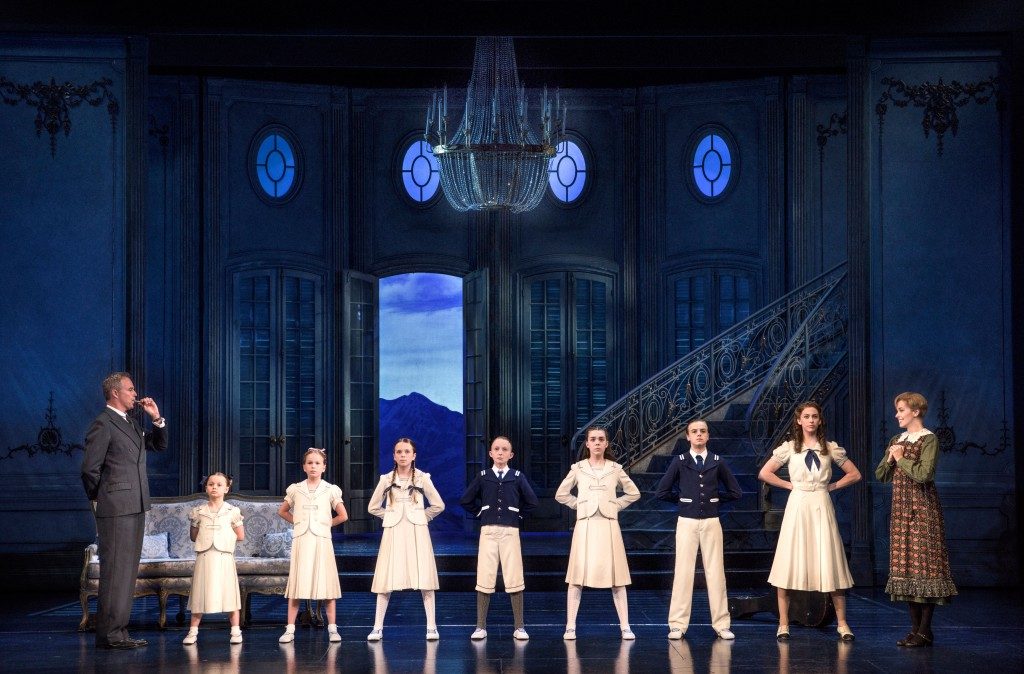 I took my daughter who has just turned 11 to the performance (she had never experienced a big musical production like this) but she realised that she knew many of the musical numbers and was impressed that the musical is loosely based on a true story. Today she was searching up on YouTube songs from the show to listen to and learn. It was the perfect introduction to musical theatre and a real treat for her to attend.

The Von Trapp children were beguiling and entertaining, as they should be. The eldest girl Liesel, was played by another rising star Stefanie Jones who was perfect in the part. Of course the cheeky youngest child Gretel amused the audience with her comic timing. 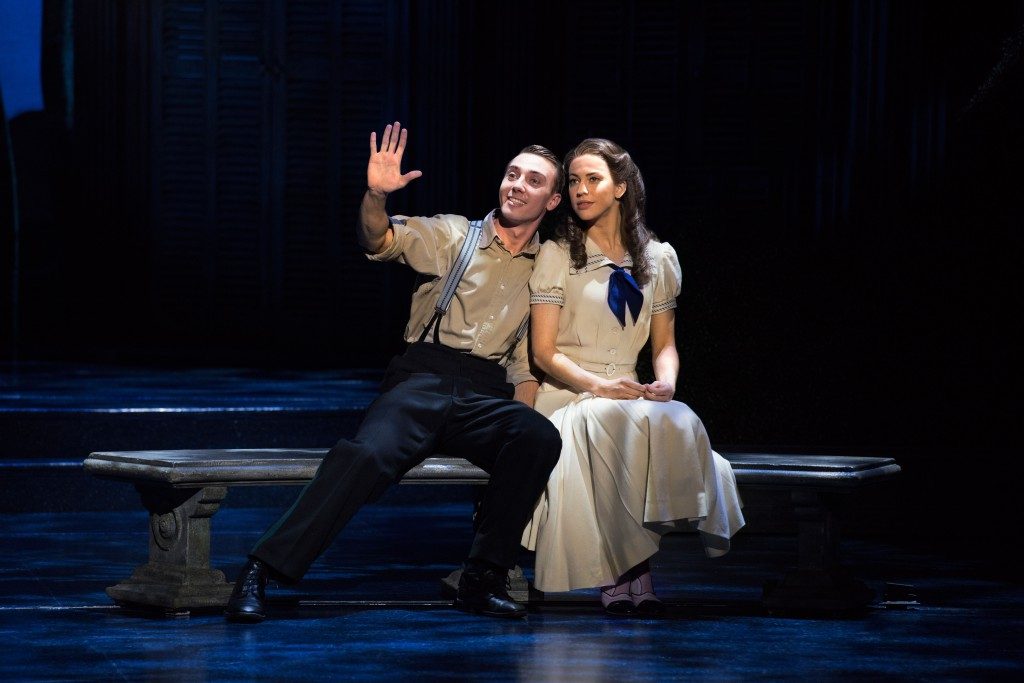 The Sound of Music was a fantastic way to be entertained and is a fabulous show for both young and old.

The Sound of Music is playing at the Regent’s Theatre in Melbourne now and will then be moving onto Adelaide and Perth.