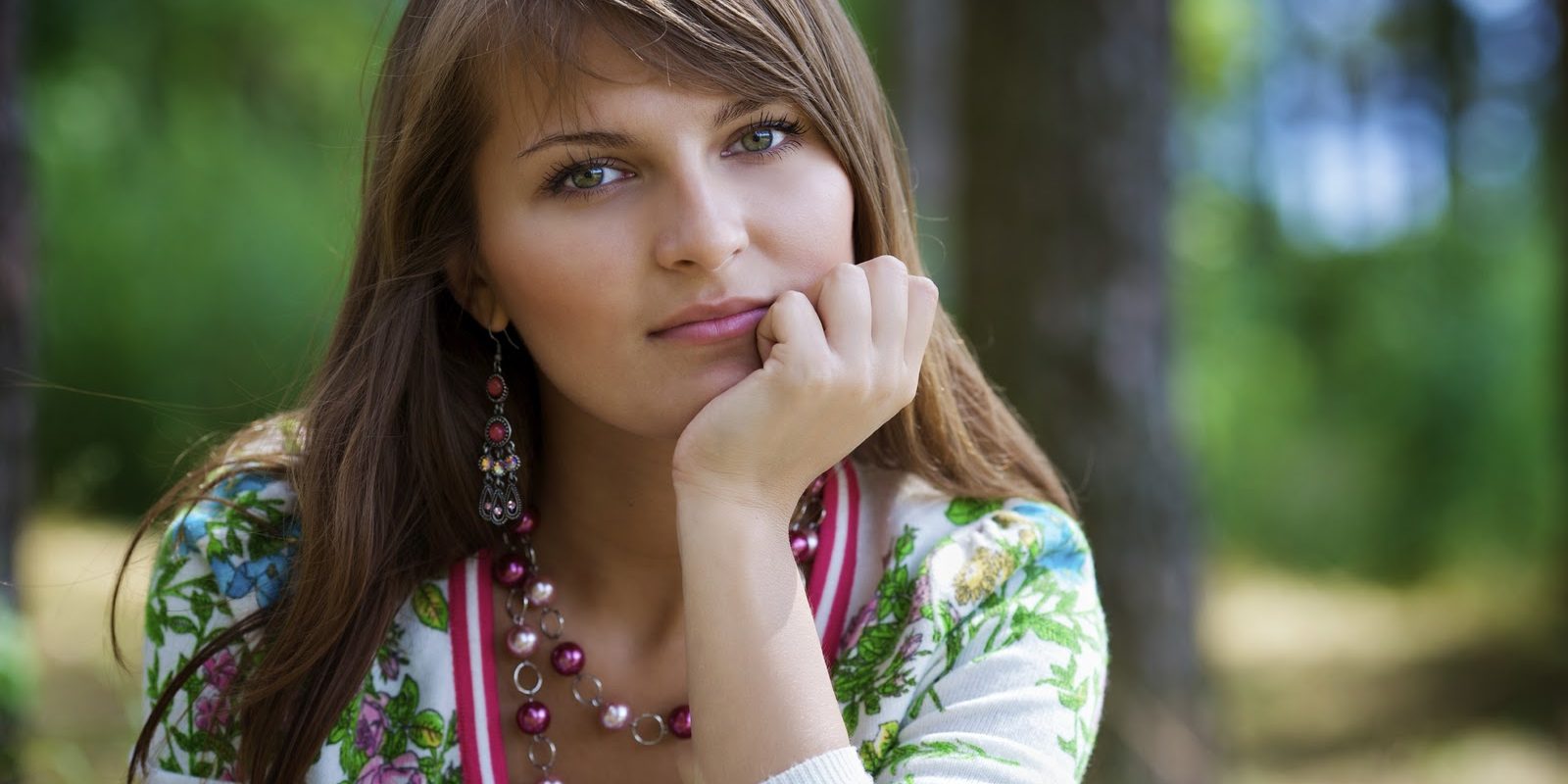 Body image concerns among Australian youth have increased despite government and industry efforts to reverse the worrying trend, a new survey shows.

Nearly a third of young people say body image is their top personal issue, ahead of bullying, alcohol, drugs and even crime, according to the largest annual survey of Australian youth, aged 11 to 24.
Out of 15 major issues, body image was ranked in the top three by 31.1 per cent of youths in the 2010 Mission Australia study, released on Wednesday.

Anne Hampshire of Mission Australia says the continued unrealistic portrayal of “the perfect body” in the media has clearly troubled young people who participated in the survey.

“I think it tells us that despite the fact that governments, welfare groups and youth agencies have moved to tackle the issue of poor body image in recent years, there’s still a lot of work to do,” she said in a statement.

In June, the federal government introduced a new voluntary code of conduct for the fashion and beauty industries, discouraging organisations from using digitally enhanced images.

Results from the survey show body image issues vary with age and gender; women list body image as their top concern while men appear to be more worried about drugs, alcohol and bullying.

Maddie Green, a 15-year-old from Sydney who participated in the survey, said body image issues are stressful for many young women, especially when they see women in the media criticised constantly over their appearance.

“We see it a lot, like magazines slamming what someone is wearing or how they look,” she told AAP.

“It puts a lot of pressure on them in their mind that they’re not good enough.”

She added that even boys are starting to be affected by body image issues.

“A lot of people at my school, a lot of girls like to see the perfect Justin Bieber or whoever is popular at the time and a lot of boys try and aspire to look like that.”

Family conflicts and coping with stress also ranked high among all youths in the survey.

When asked what concerns affected the nation the most, youths placed the environment as the top issue, followed by alcohol, while body image dropped to last place.

Isn’t it sad that 20 – 24 year olds, well 40% of them, feel that body image is their biggest concern, not what work they will do, money or family or relationships, but how they appear?

Do you think this is different in other countries or what it was like when you were growing up?

Why do you think this is so prevalent an issue for younger people?

What do you do or talk about with your own kids to help them with their body image?

Your Colour and Style Questions Answered on Video: 47
January 29, 2021

Your Colour and Style Questions Answered on Video: 33
October 16, 2020

Your Colour and Style Questions Answered on Video: 31
October 2, 2020