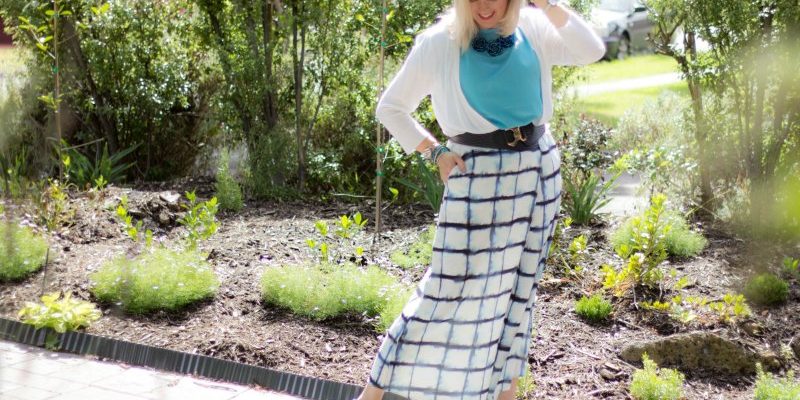 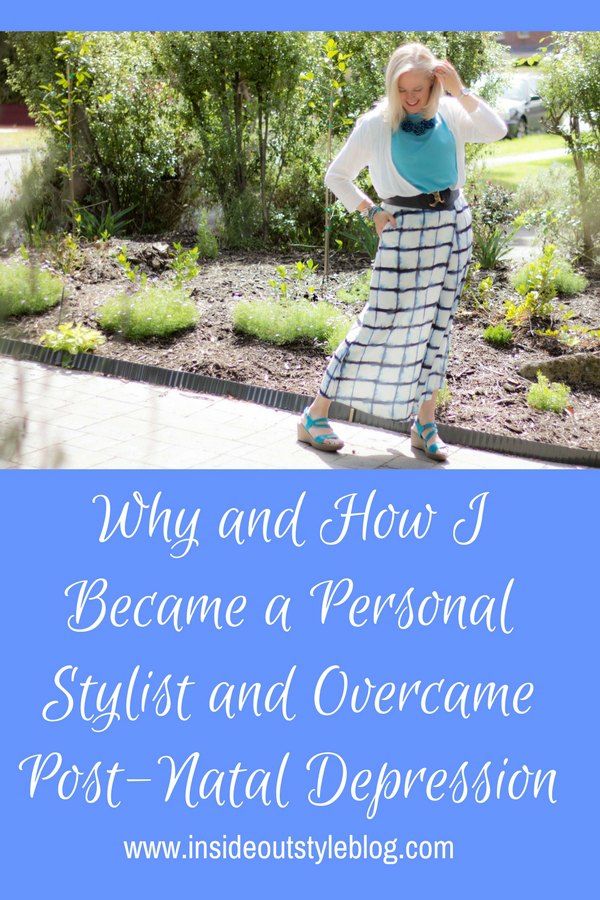 I’m often asked by clients and people I meet how I became an image consultant. It’s not the kind of job that most of us grow up thinking about (doctor, nurse, teacher, fireman etc.). In fact, I didn’t even know of its existence as a job until I met an image consultant in 2003. But before I tell you about this, I’ll back up a few years.

When I was 16 and my body had developed to a womanly proportion, I remember going into Myer (department store) one day and trying on a pinafore (yes, it was the 1980s), and wondering why it looked so bad on me, yet had looked gorgeous on a friend of mine. It started me thinking about my body shape and its proportions and what shapes of clothes worked on my body.

In the early 1990s, I took a 1 day adult education course on colour and style and had my colours ‘done’ for the first time. The day was interesting, but it was a large group and I didn’t find out enough of the how and why that I really wanted to know about my body and how to dress it.

On a trip to New York in 1997, I enjoyed spending a few hours in a bookshop in the ‘Appearance’ section and discovered a world of books about image that weren’t readily available in Australia. I brought back 2 books and read them avidly, wanting to learn more.

During the mid to late 90s, I was working at Penguin Books Australia as a publicist, organising publicity tours for authors such as Stephanie Alexander, Bryce Courtney, Nick Earls and Paul Davies (amongst many others). It was a very busy job, one that I loved, but ended up having to leave in the end due to burn out in early 1999.

Not being able to figure out what I wanted to do with myself for work, I went and lived in the UK (I’m lucky enough to have an Irish passport, which allows me to travel and work in the EU). I worked for a short time in a high street jewellery store, Then I ended up working for CSC Computer Sciences, IT not ;an industry I ever thought I’d work in, and one I found rather dry on the whole, not creative enough, but I did use my time and position there to learn how to create basic websites (a skill that has been really useful when starting my business).

My Battle With PND

My son was born in Australia in 2002, having returned here in late 2001. I had no career and was taking ‘maternity leave’ from having to think about a new career. Post-natal depression and I became intimate when Aston was 3 months old but went undiagnosed until he was 8 months old. He was a hungry boy and I was breastfeeding, 2 hourly round the clock. Not living in the same state (or country) as other family members and so having no family support and a husband who was depressed at the time too, I felt lonely and alone, trapped in a small house with a child who wouldn’t sleep without screaming for 70 minutes and then vomit. I was having real trouble coping with being a mother. After having had a career that was very independent and self-directed, looking after a small person who was not interested in doing what I wanted him to and who made demands of me in a way I’d never before experienced, I found really tough. I could barely feed myself and was living on a diet of Tim Tams as the thought of getting out both bread and butter to make a sandwich was just too much for me to deal with.

Eventually, when my son and I attended a “sleep school”, the psychiatrist there diagnosed me with post-natal depression and this turned my life around. I had not realised just how badly I was coping. 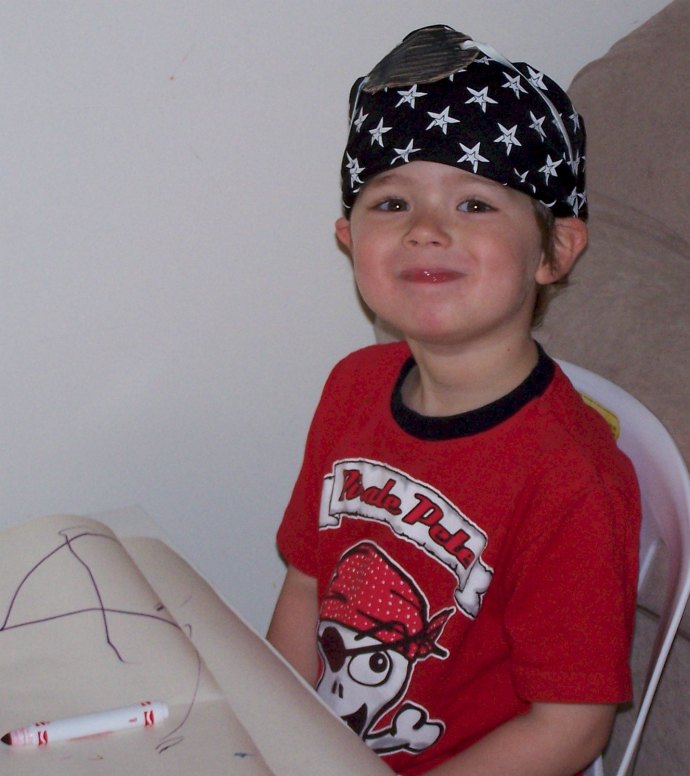 I realised as I was coming out of the fog of PND that I am not made to be a full-time mother, with no work outside the home. I realised that I need challenging, work that is interesting to me to feel fulfilled and happy. I also needed some medication and ended up being prescribed the anti-depressent Zoloft, this helped me immensely, and made me feel normal again.

During my university years, I’d always thought that one day I’d like to run my own business, but I’d never figured out what that business would be. It had to be something that was a bit creative, used my interests and passions and allowed me creative freedom and also could be something that I could work around my families needs, work from home and be there for them. 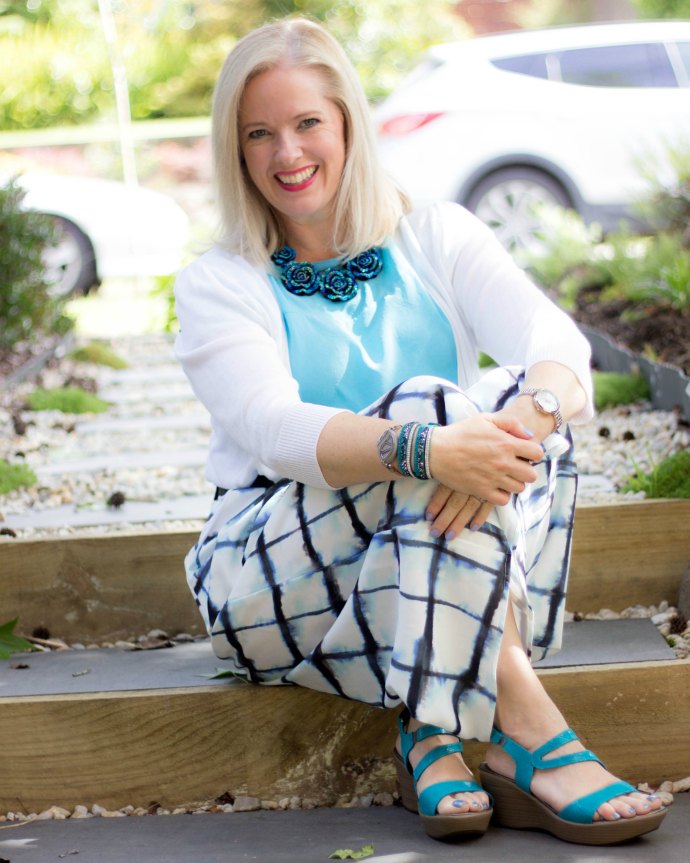 The next 6 months were spent researching image consulting as a business and training options. In early 2004 I trained and then set up my business. It was one of the best decisions I’ve ever made, and every day I count my blessings to be working in a field that I am so passionate about.

Starting and running my business helped me get over my PND, it gave me a new focus, something that I was excited about getting out of bed for each day. Something to take my mind off the constant drudgery of looking after a small child (that’s washing, changing nappies, cooking, cleaning, little in the way of adult conversation).

Isn’t it funny how our journey through life throws up opportunities to do something new and exciting? I’m so glad I grabbed hold of that idea and followed it through.& I’m so lucky that I now get to help women around the world develop their style and improve their self-esteem. It’s my life’s passion and I’m so lucky to have found my calling (and if you think it’s yours, find out about my online and classroom training options).

How about you? What small incidents have changed your life for the better?