Does Pink Really Make You Powerless as a Woman? 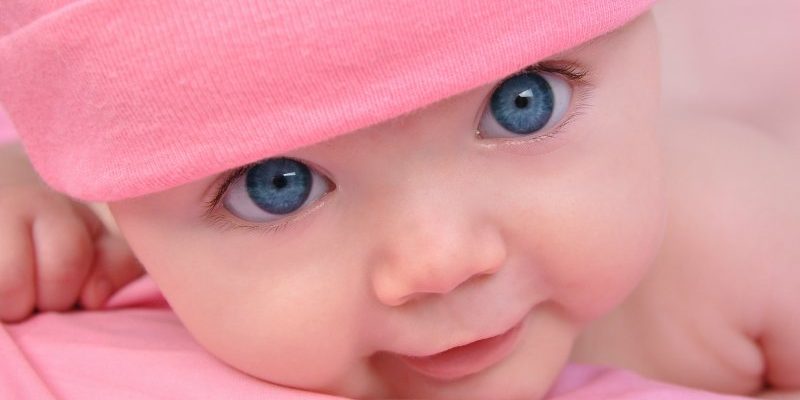 From The Daily Mail
Parents have a duty to boycott shops that sell ‘sexist’ pink toys and clothes for girls, according to a pressure group backed by a Labor minister.

The ‘Pinkstinks’ campaign, founded by twins Emma and Abi Moore, says young girls are being led up ‘pink alleys’ by companies that target them with products such as princess’ dresses and pink fairy wings.

The pressure group – which has almost 3,000 supporters on the social networking site Facebook – also claims the ‘media’s obsession with stick-thin models, footballers’ wives, and overtly-sexualised pop stars is denying girls their right to aspire to and learn from real role models’.

The campaign ‘aims to redress the balance by providing girls with positive female role models – chosen because of their achievements, skills, accomplishments and successes’.

The group has recently singled out the Early Learning Centre as one of the worst offenders on the high street when it comes to the ‘pinkification’ of girls’ toys.

Pinkstinks argues that, while toys for boys encompass ‘every avenue imaginable – construction, science, adventure, role play, physical and educational’, in the ELC’s ‘pink alleys’, the choices for girls are ‘much more limited – and limiting’.

The campaign has recently secured the backing of Bridget Prentice, the justice minister.

She told The Daily Mail: ‘It’s about not funnelling girls into pretty, but giving them aspirations and challenging them to fulfil their potential.

So what do you think? Is the colour pink making your daughters weaker or passive?</span

Here is an interesting historical perspective on the colour becoming feminised.


My daughter is only 4, and yes she loves pink, but she also loves red, and green and other colours. Today she has chosen to wear purple from head to toe. I don’t think passiveness comes from a colour, but from the way, girls are brought up.

I also feel that if she gets her pink ‘fill’ now as a child, as an adult she won’t necessarily feel so drawn to it as it will be a colour of childhood, a phase that has passed in her life. She doesn’t just want to play with pink toys, she also likes trains, cars and all sorts of other toys.

What do you think? What are your experiences?

Little update – 2017 – my daughter now 12 thinks pink is an OK colour, but loves aqua blue and purple. She is strong and fit, does lots of gymnastics and prides herself on being a bit of a tomboy. Pink certainly didn’t make her powerless as she’s not backwards in letting her thoughts and feelings be known. 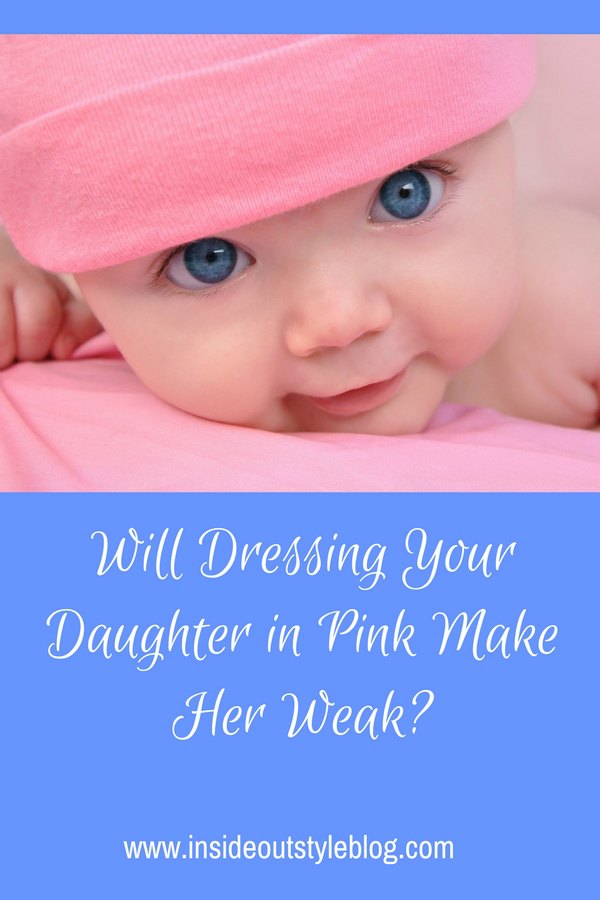