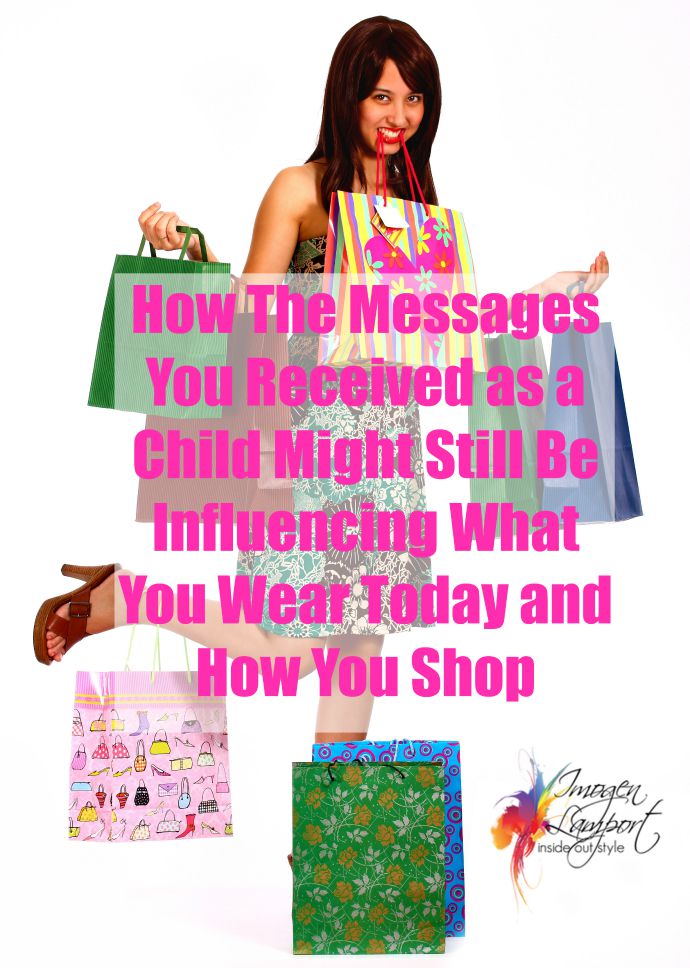 In this video with Jill Chivers of Shop Your Wardrobe we discuss how early influences from our years of growing up have influenced the way we shop and elements of our style.

Tell me – has anything from your childhood influenced the way you dress or shop?  Does it still affect you today or have you changed the way you think or act?